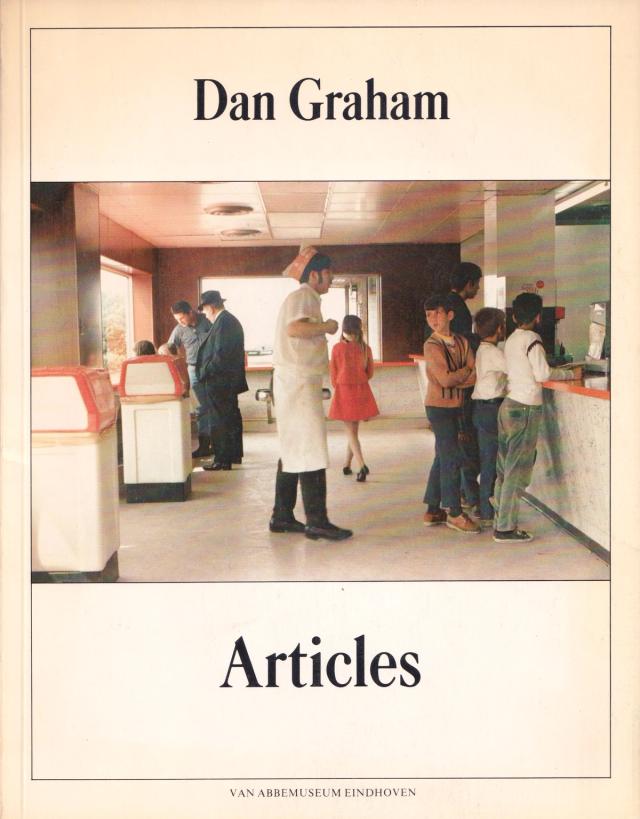 “The articles collected in this book do not constitute the complete writing of Dan Graham. Going through files of old texts quite a few were discarded — because they no longer worked, because the writing was bad or because of still other reasons. Thus this book now contains only those articles worth saving. For this more or less definitive publication Dan Graham once more went over the text.

Writing articles on other art and phenomena was activity in which Dan Graham only engaged for roughly two years : 1967 and 1969. We think it interesting to publish them because they reflect certain cultural interests which also found their way into Graham's own art. At this moment he is engaged in having them all published in decent editions. A book with the texts on his films has recently been published in Geneva (1977; Editions Centre d’Art Contemporain & Écart Publications); two more books, on video and on performance, are in the press.” — From the introductory note. 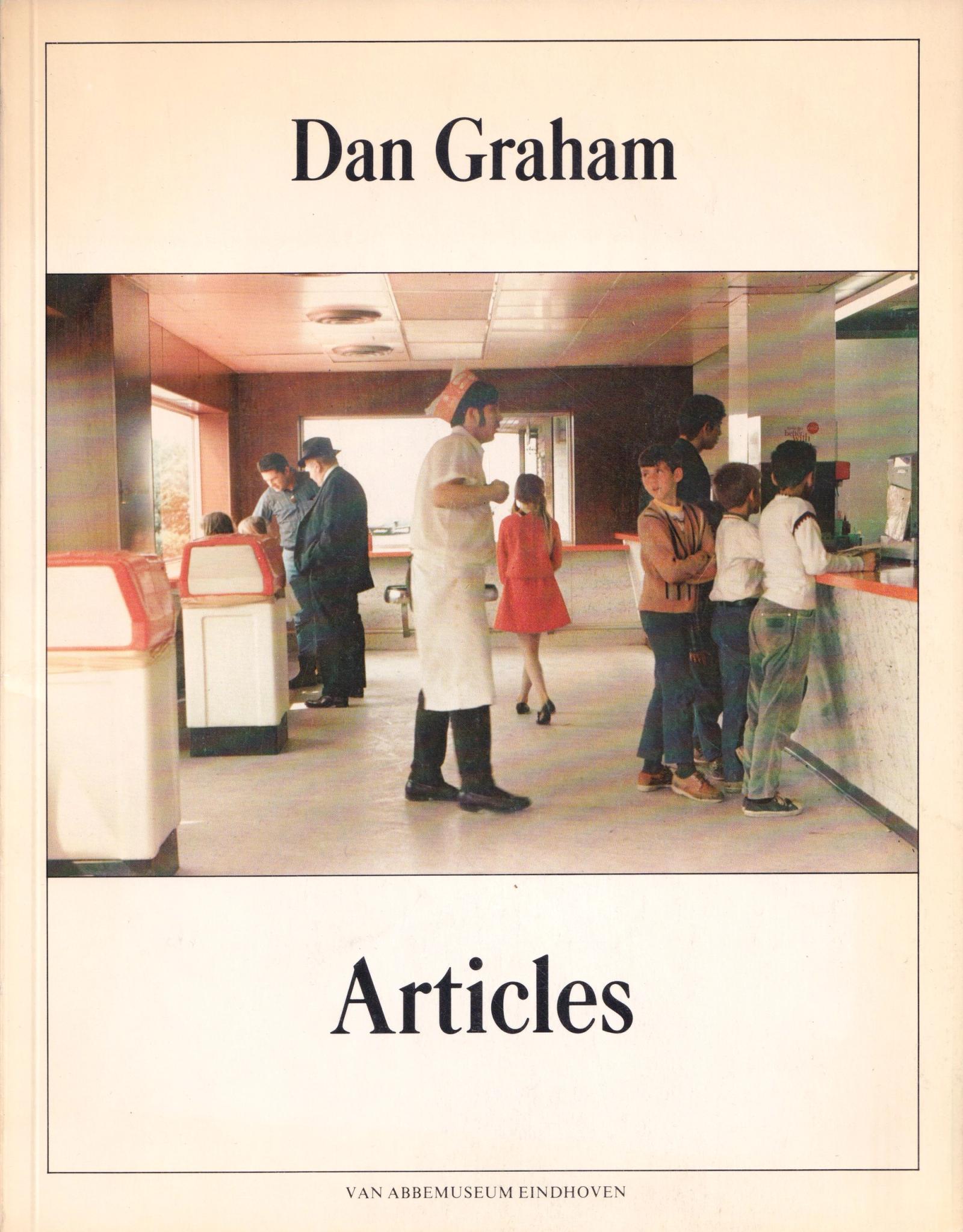 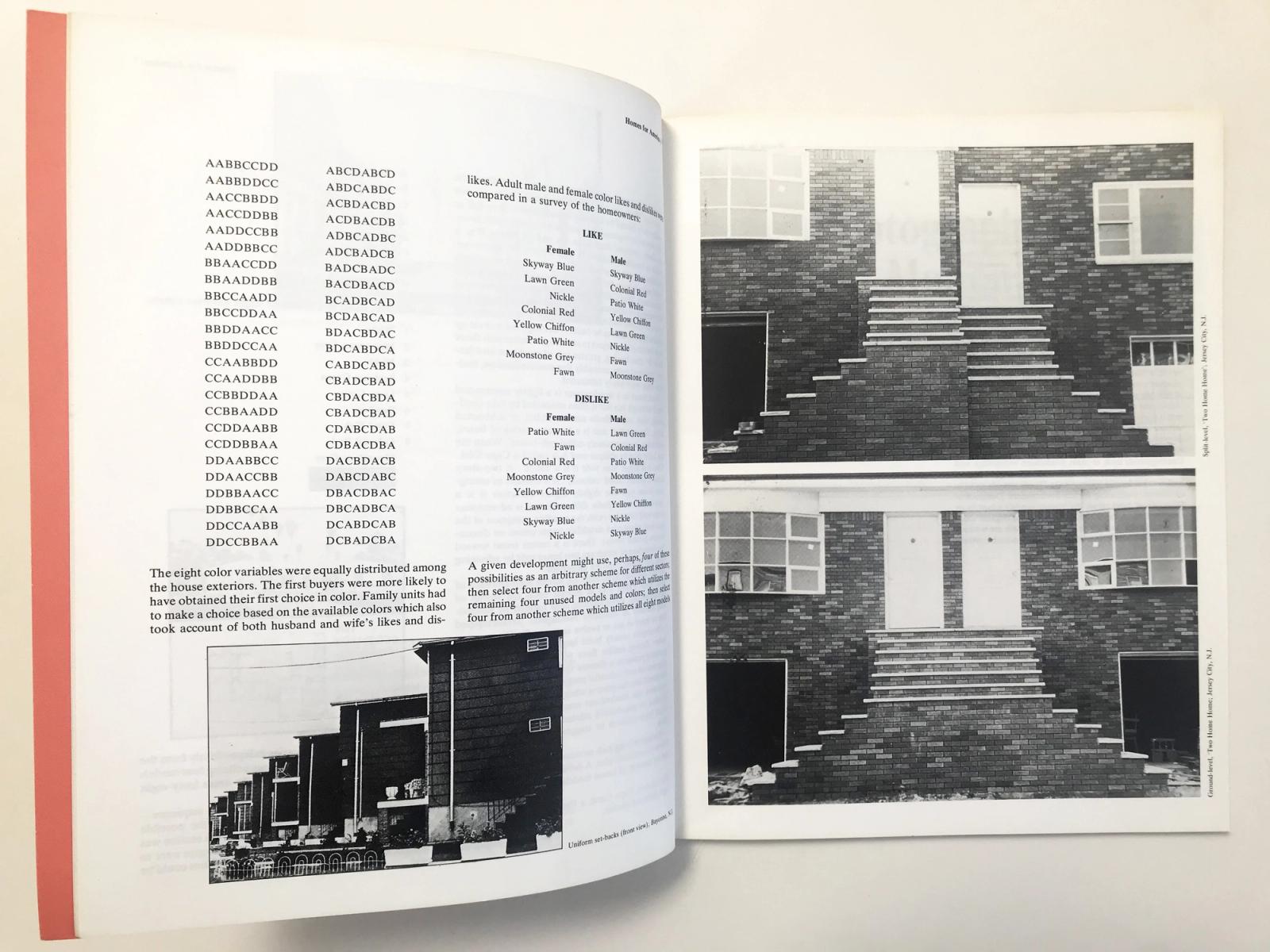 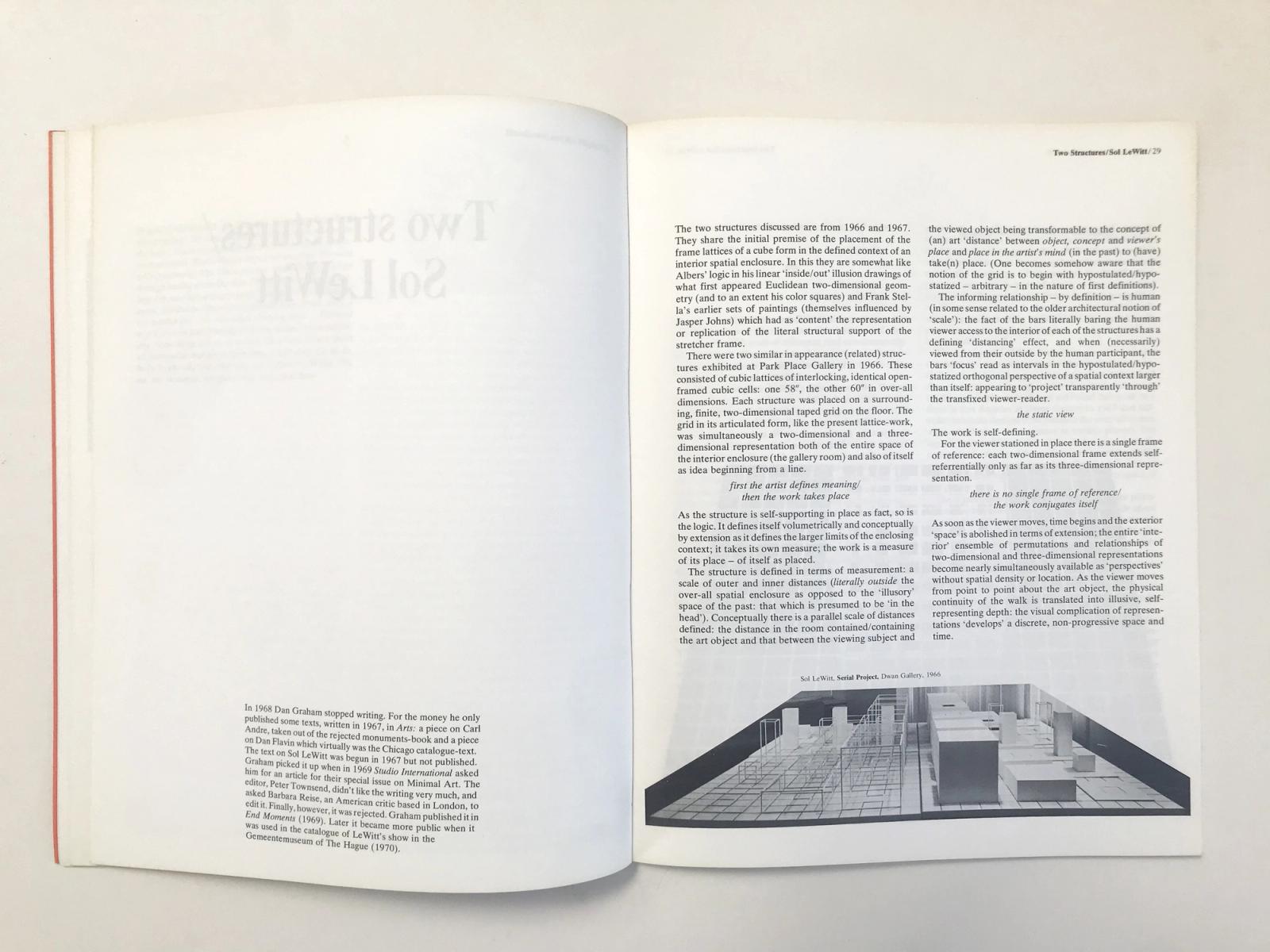 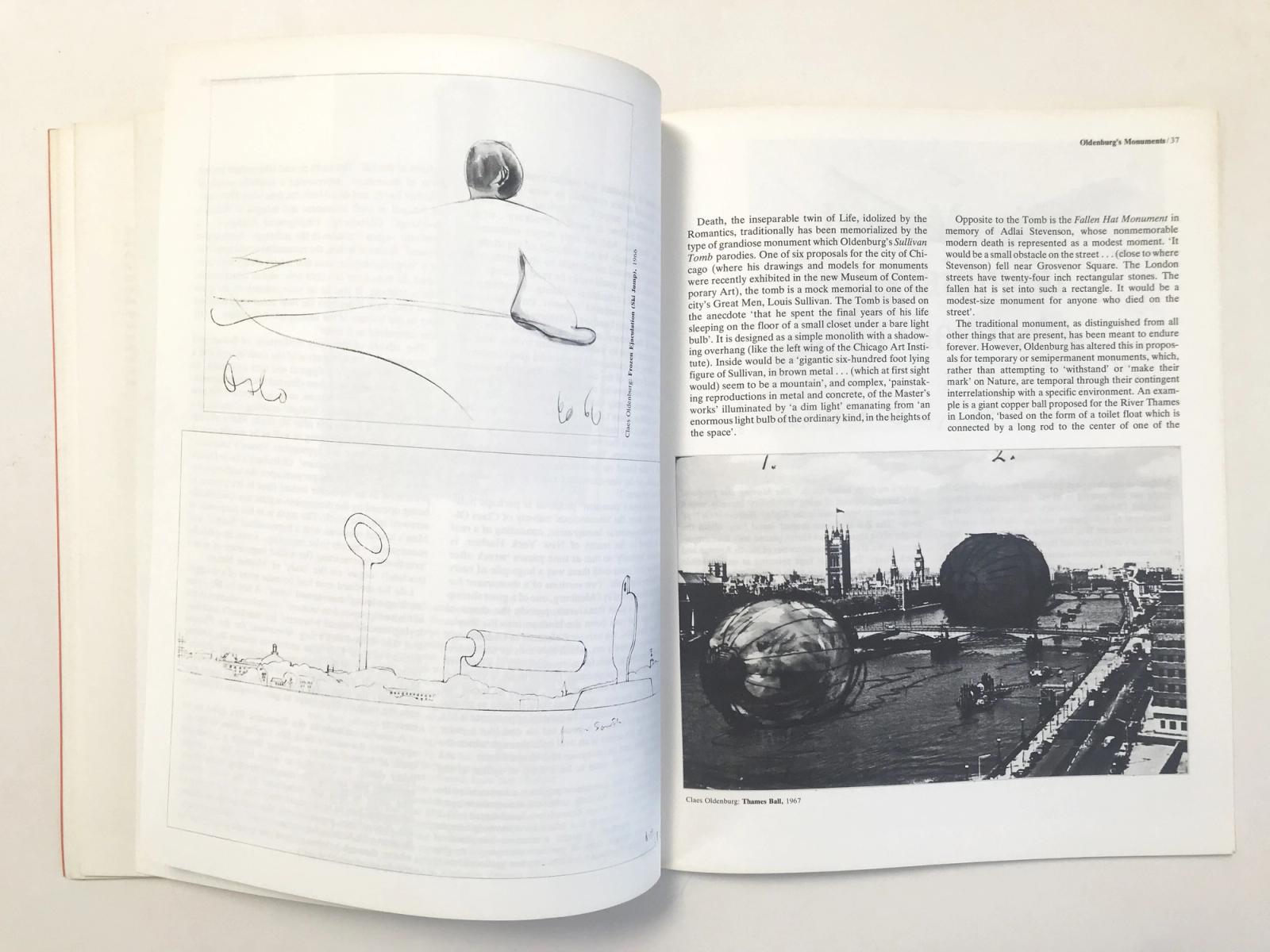 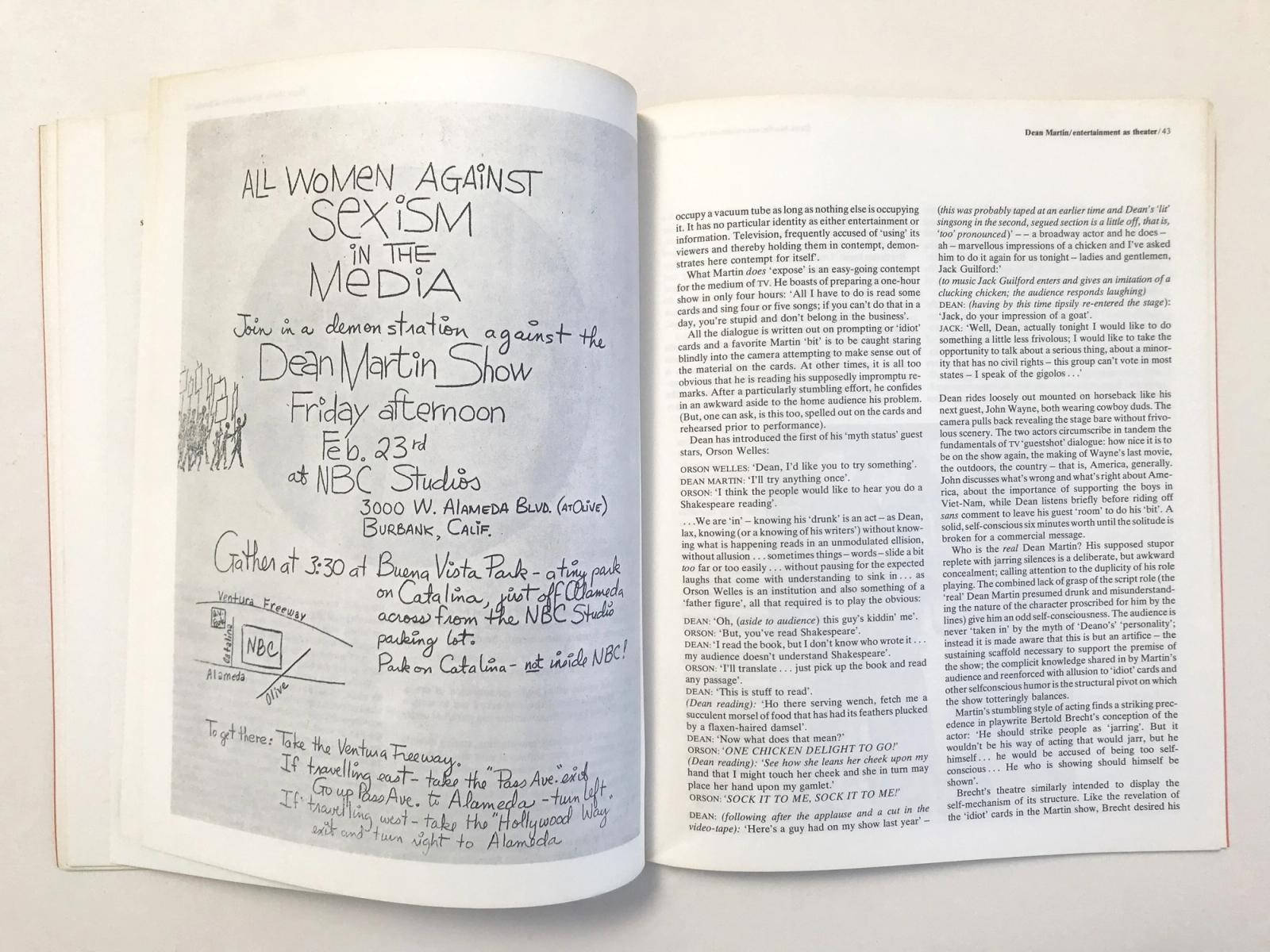 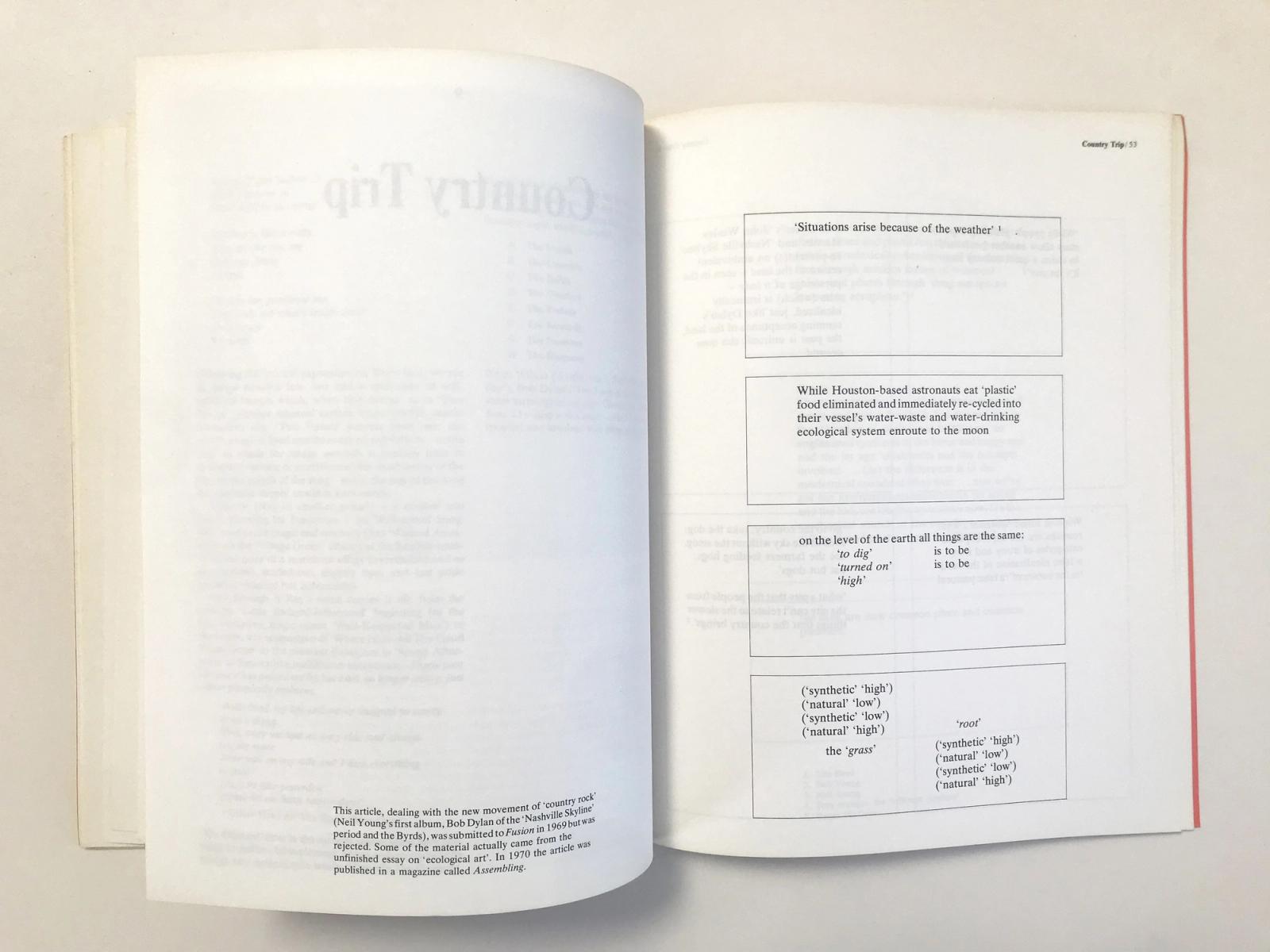 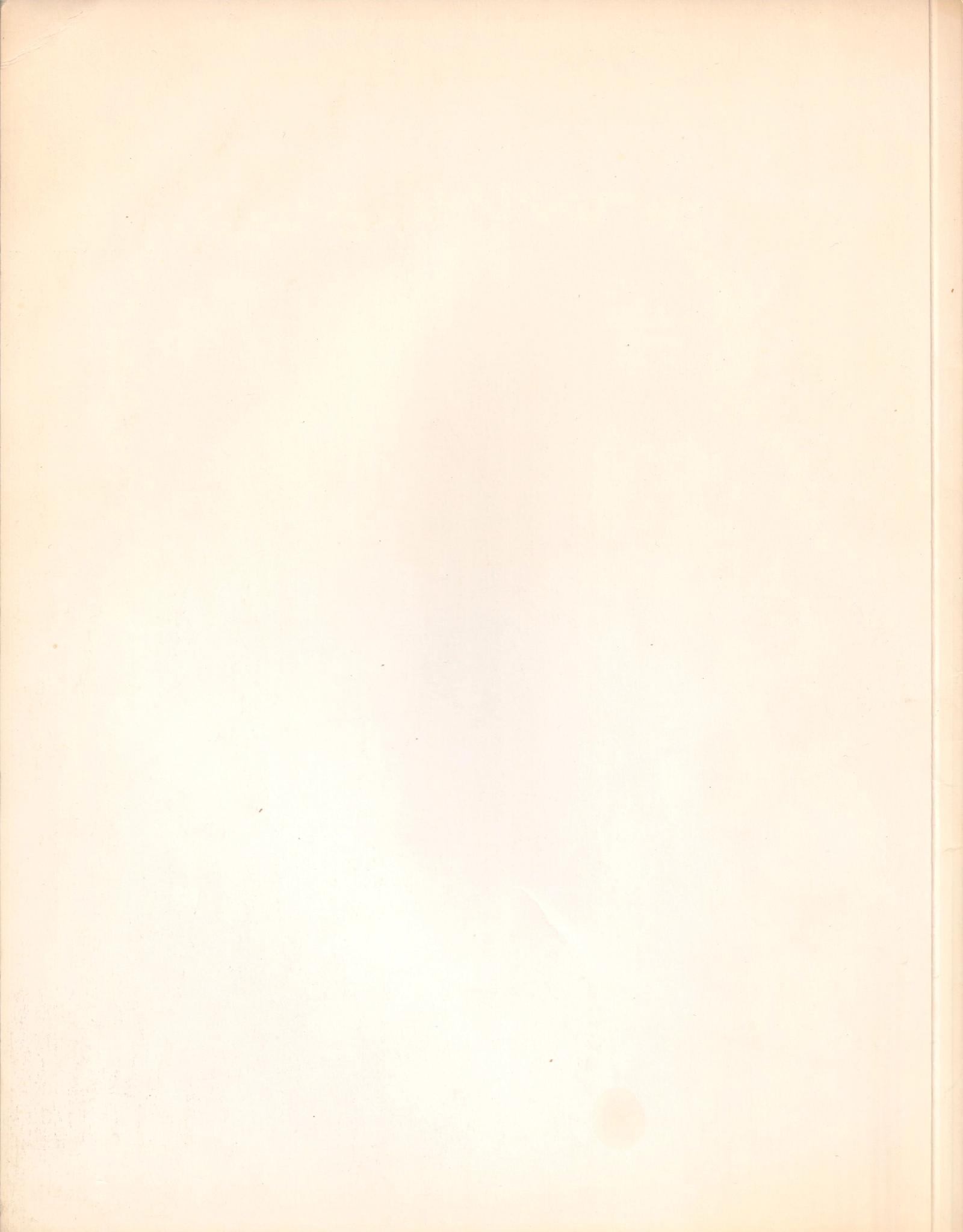