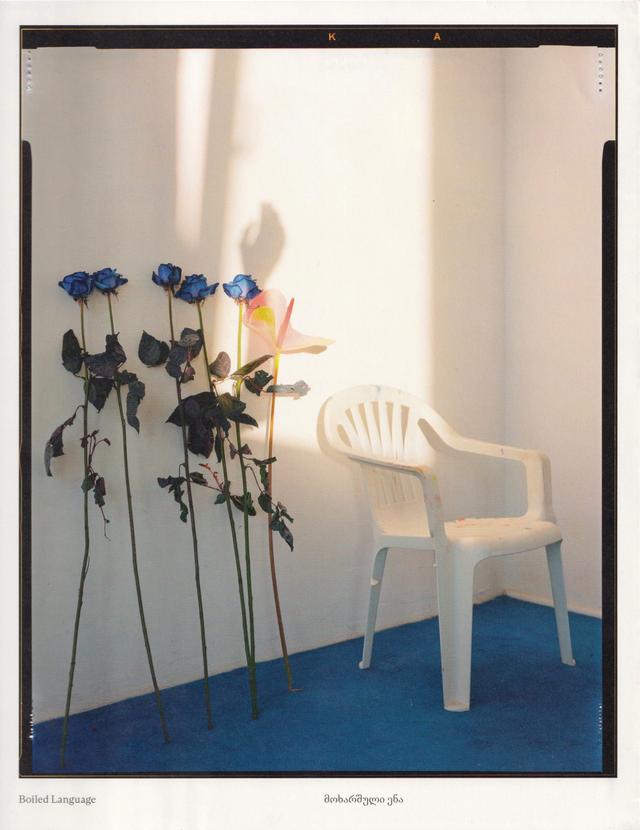 Bell’s essay gives a rich description of the interior space of Berlin’s Staatsbibliothek. The essay takes us through the spacious, overlapping rooms, through the library's atmospheric light and shadow that create a cityscape of their own. Similarly, Alexi-Meskhishvili’s new group of photographs describe invisible structures created by light. Examining what lies between an image and its referent, Alexi-Meskhishvili’s works investigate how an image can refer to the immaterial, the personal, and the direct. In some instances, she does this by manipulating the negative by hand or by manipulating the process of photographic production to inform the final image. Both Bell and Alexi-Meskhishvili live and work in Berlin, their city reflected in these explorations of light, shadow and architecture, pulling us into a space that doesn’t operate within the regimented logics of language or documentary. — Publisher’s blurb. 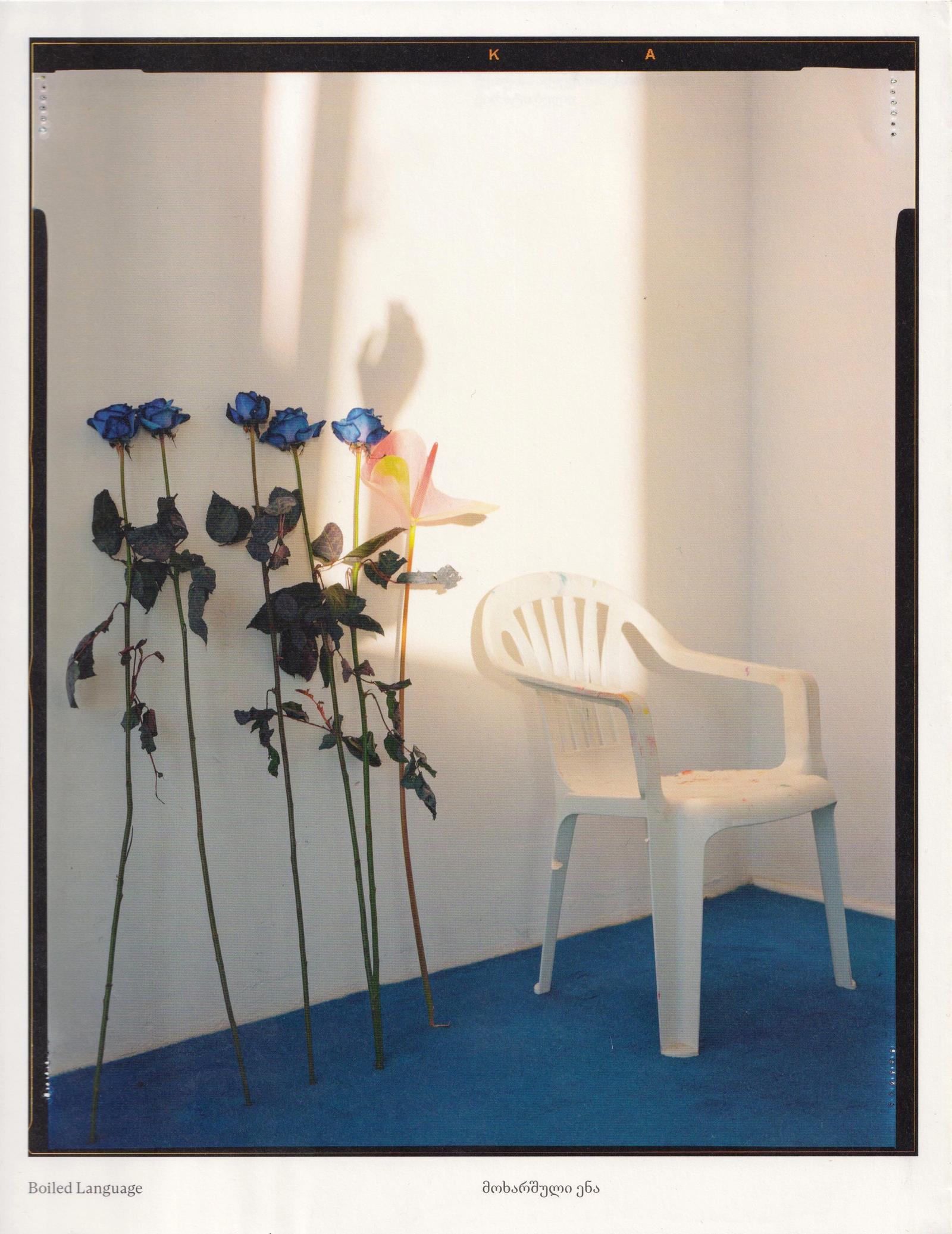 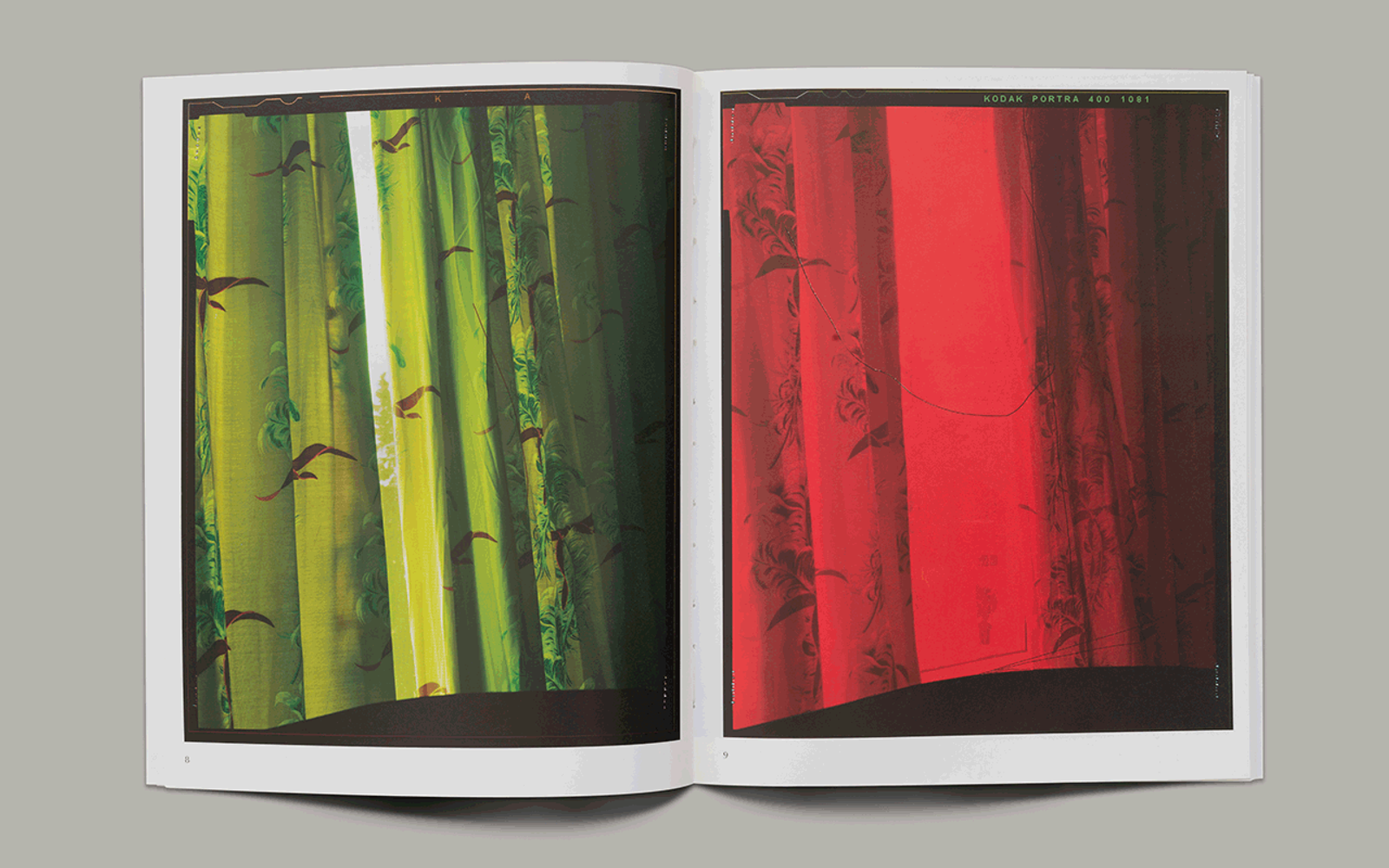 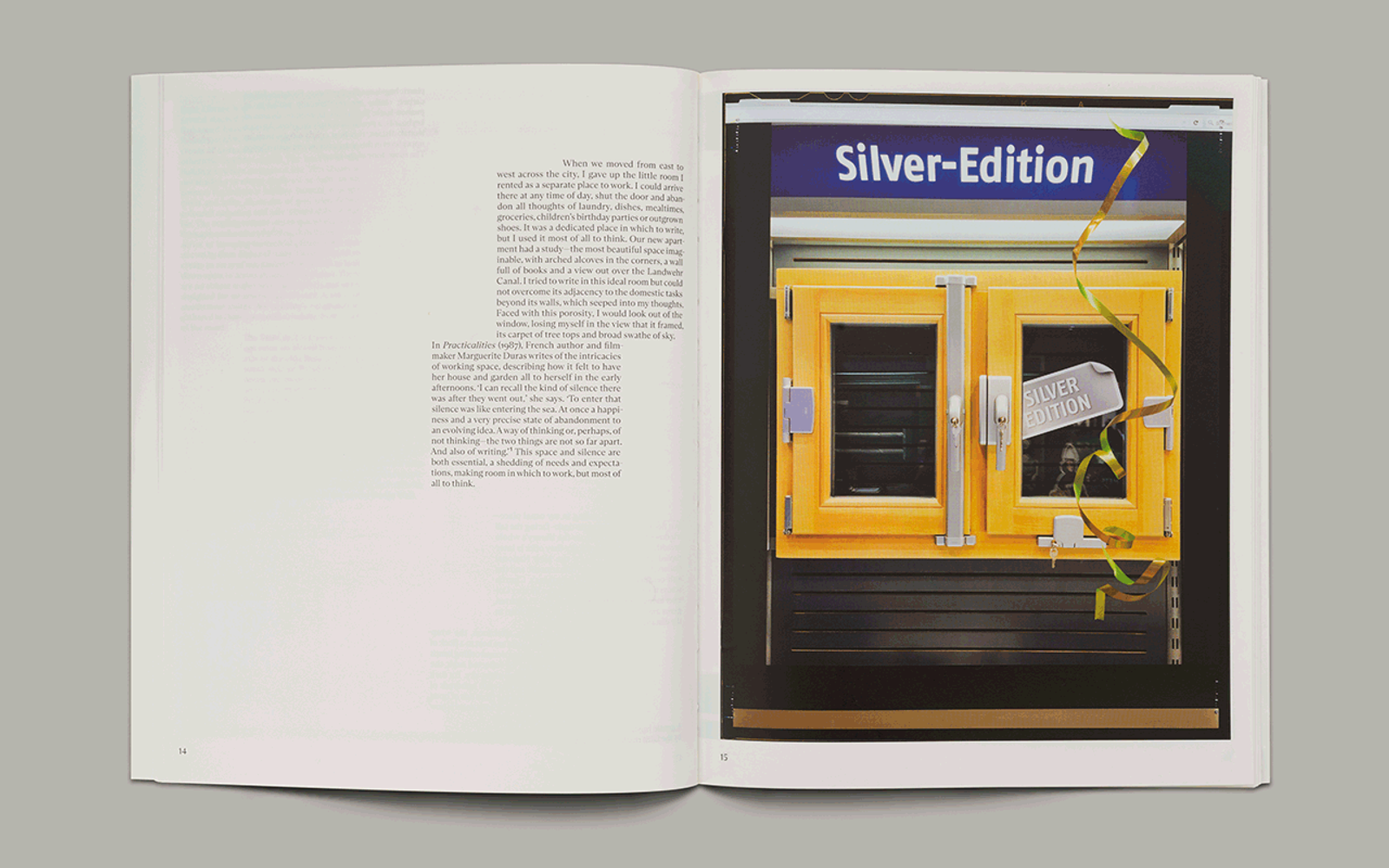 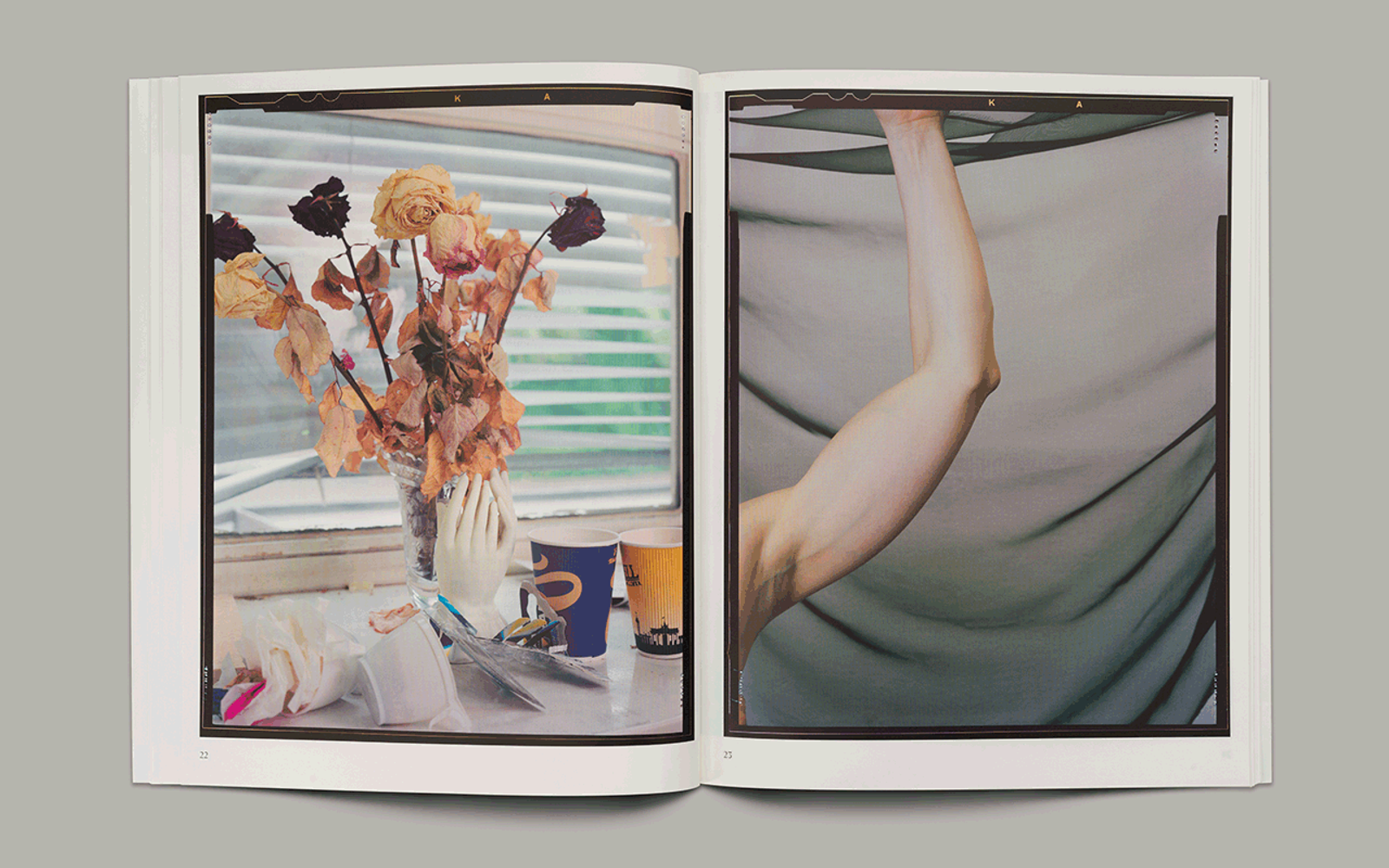 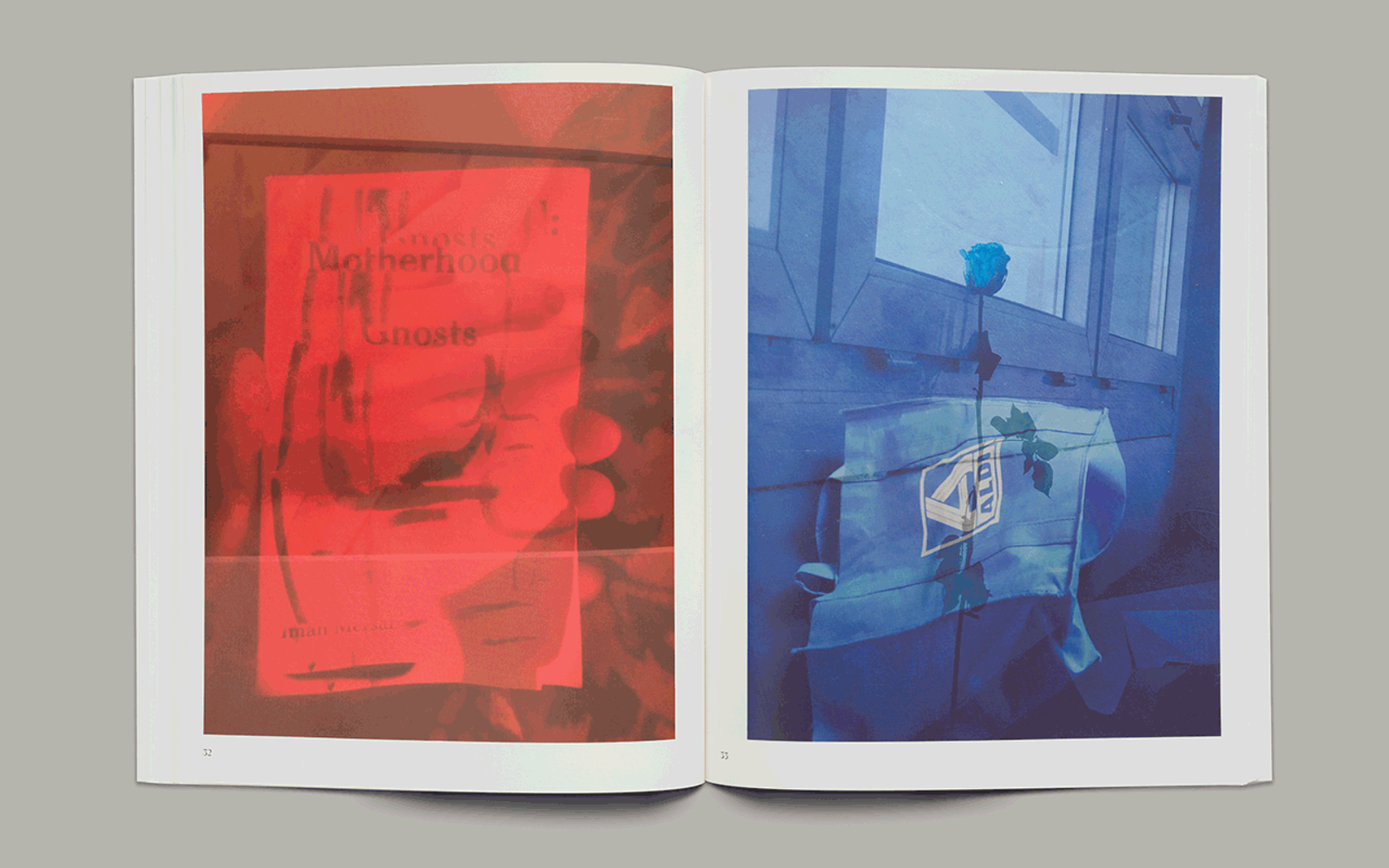 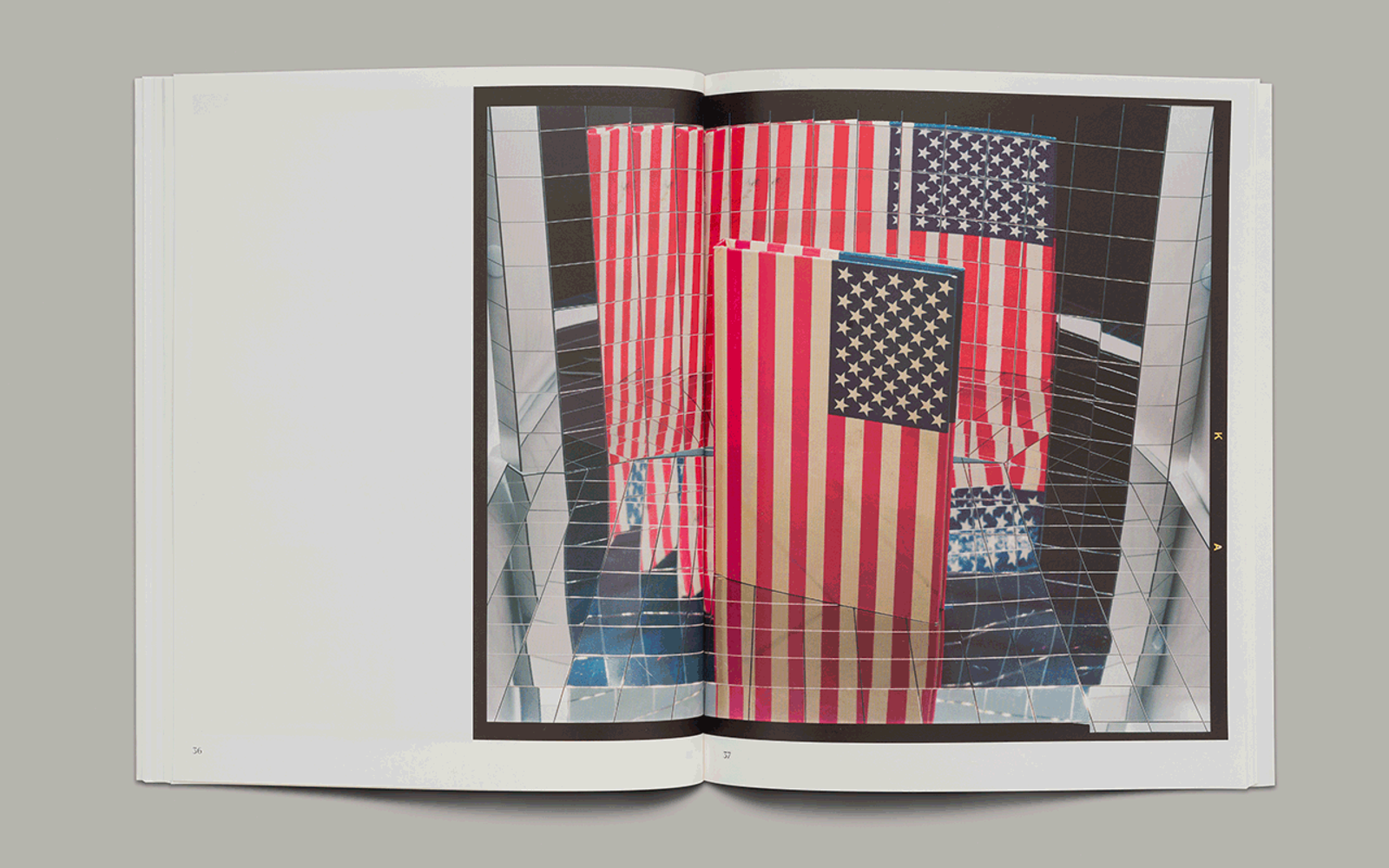 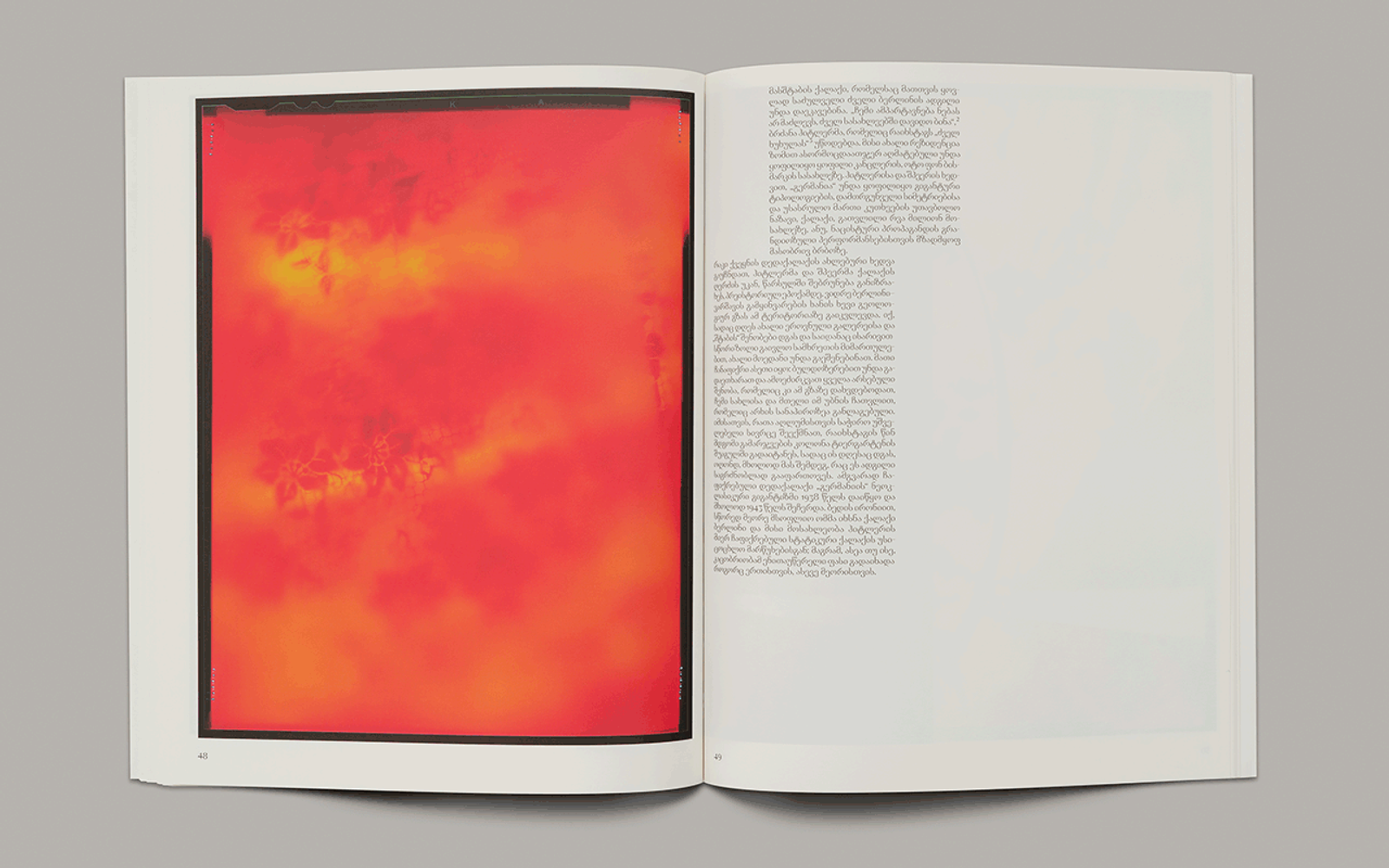 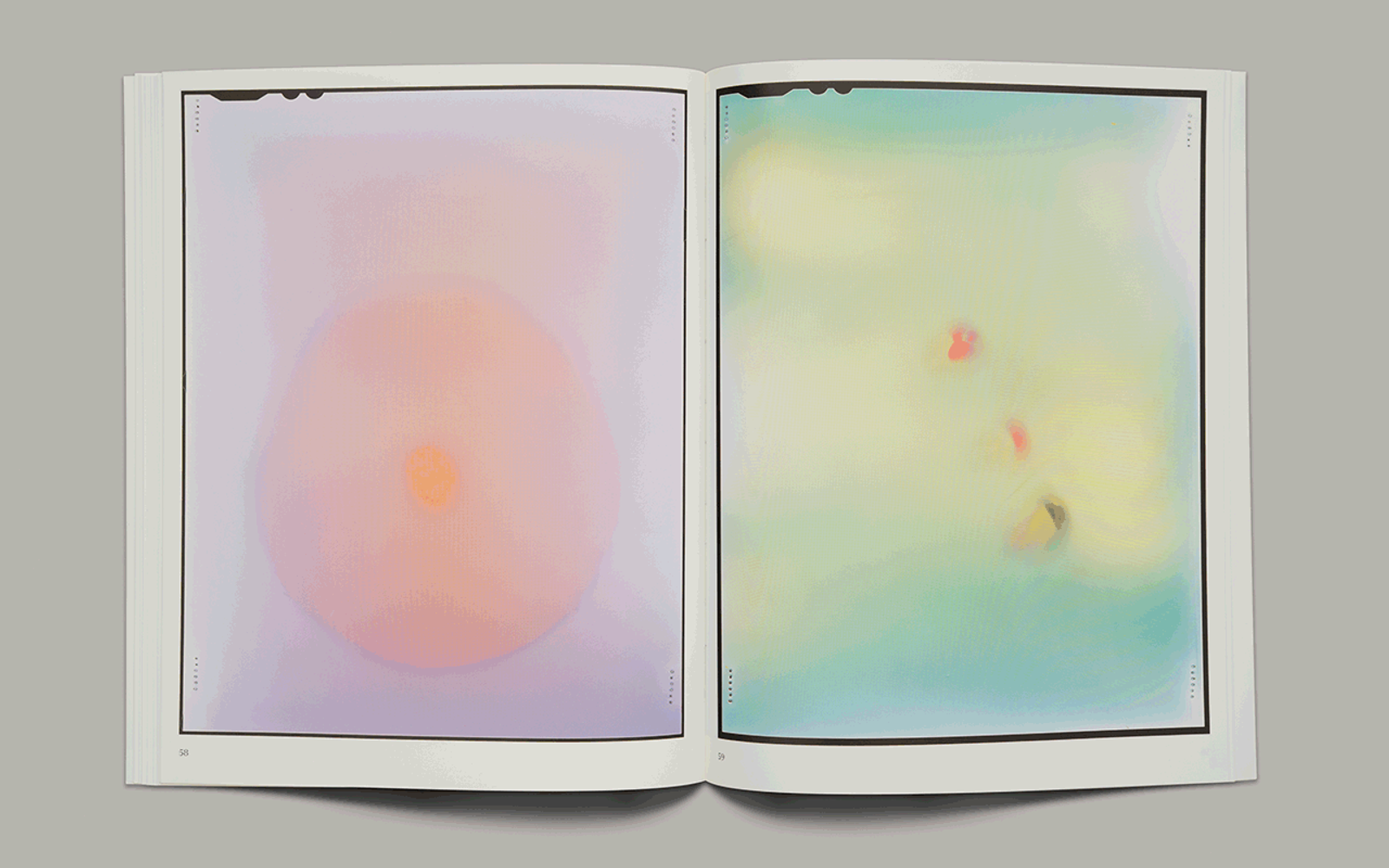 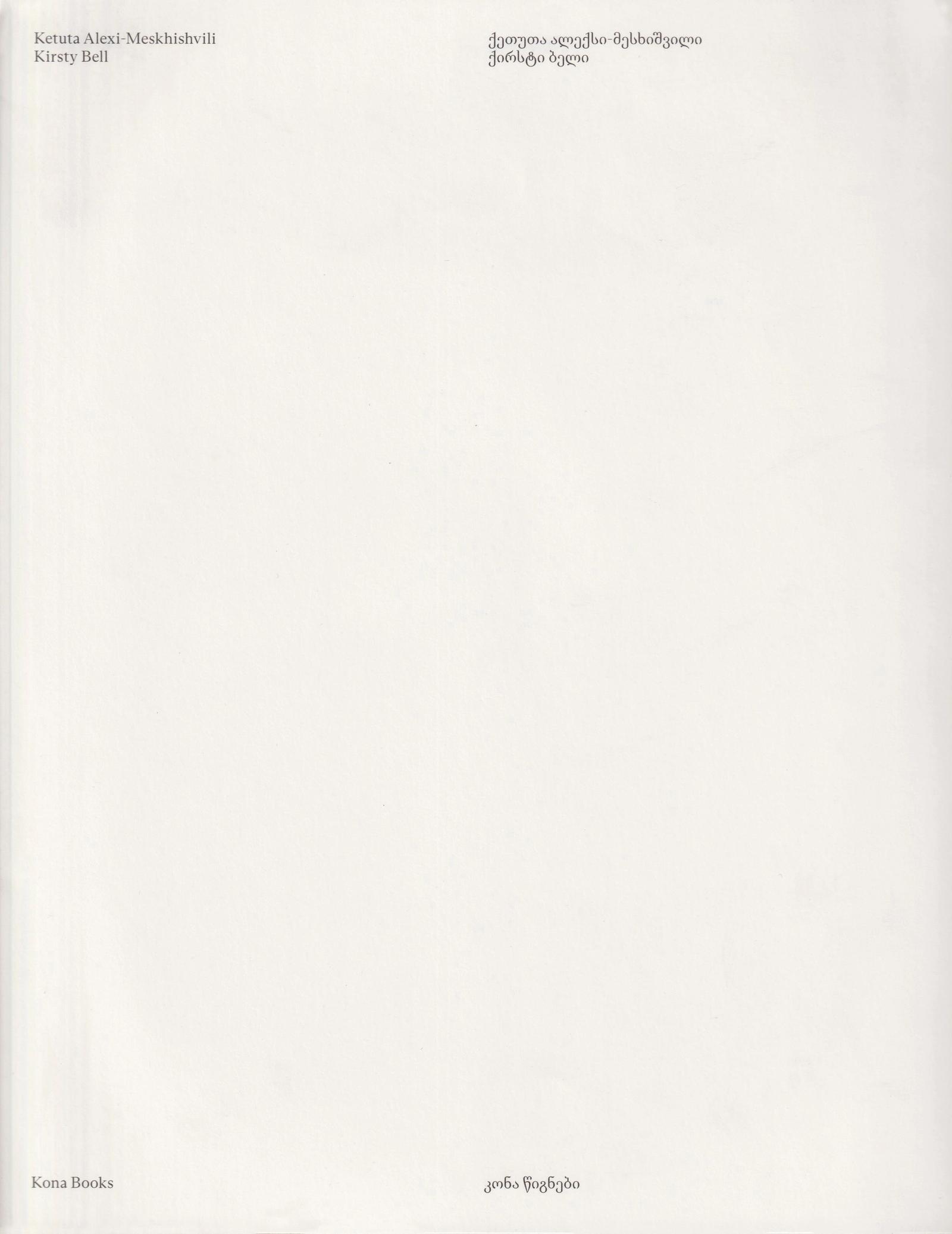