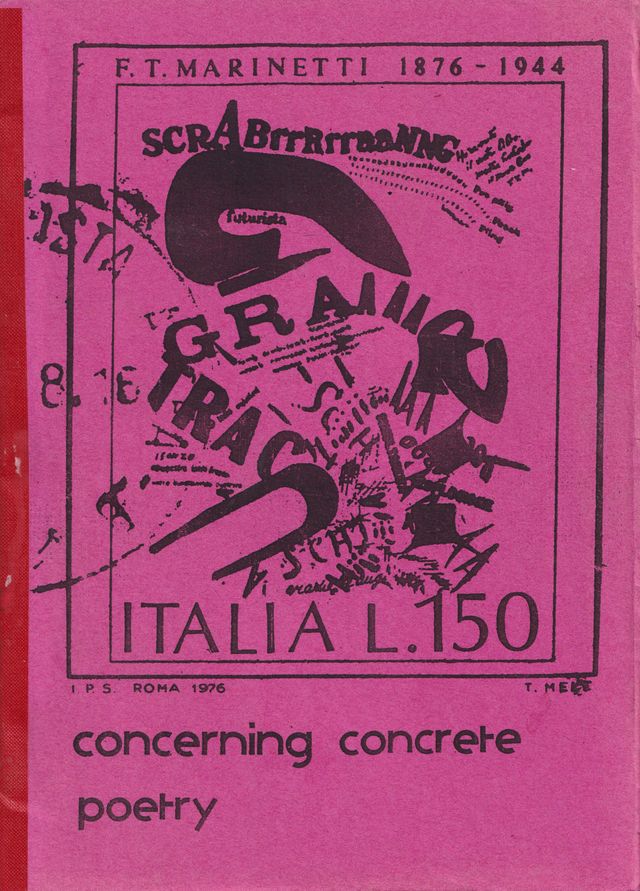 This book was originally compiled in 1971, to coincide with the Liverpool, Belfast and Oxford showings of the Stedeljik Museum’s exhibition ‘CONCRETE POETRY’. It was to have been sponsored by The Poetry Society and the Arts Council of Great Britain (the latter imported the Stedeljik exhibition to Britain). However, finally, the Arts Council offered no financial support for the book and The Poetry Society’s contribution proved to be insufficient.

Since then the compilers have continued their researches while various attempts to publish the book fell through one after the other. However, xeroxed ZAMIZDAT copies of the various stages of the compilation’s growth have been privately distributed ever since 1971. It can be said that the book, as it grew, has had almost as many editions as the number of photocopies made. For example, further quotations were gradually added, the foreword went through various changes and the bibliographies grew and grew until they reached about a thousand items. — From the preface. 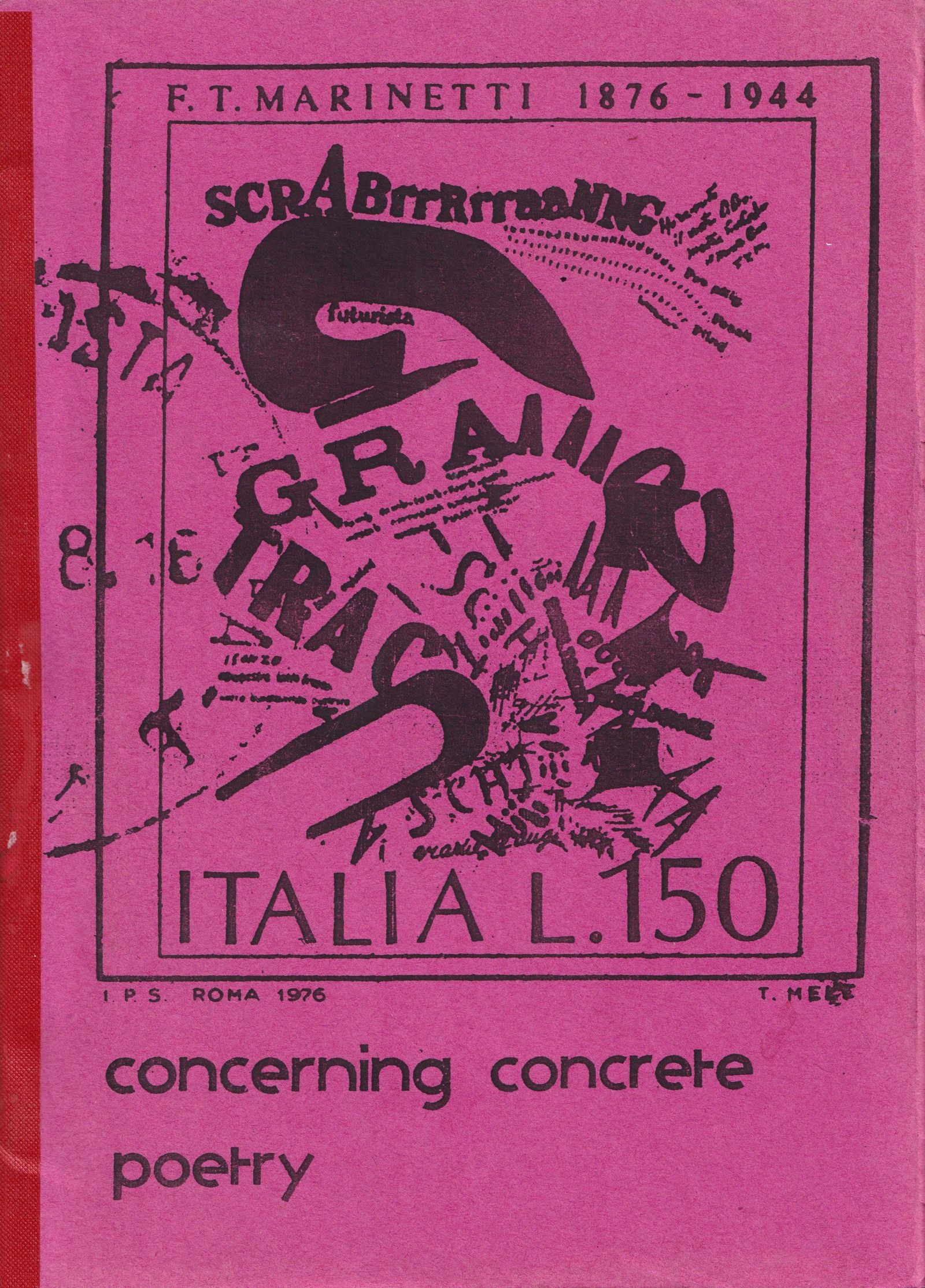 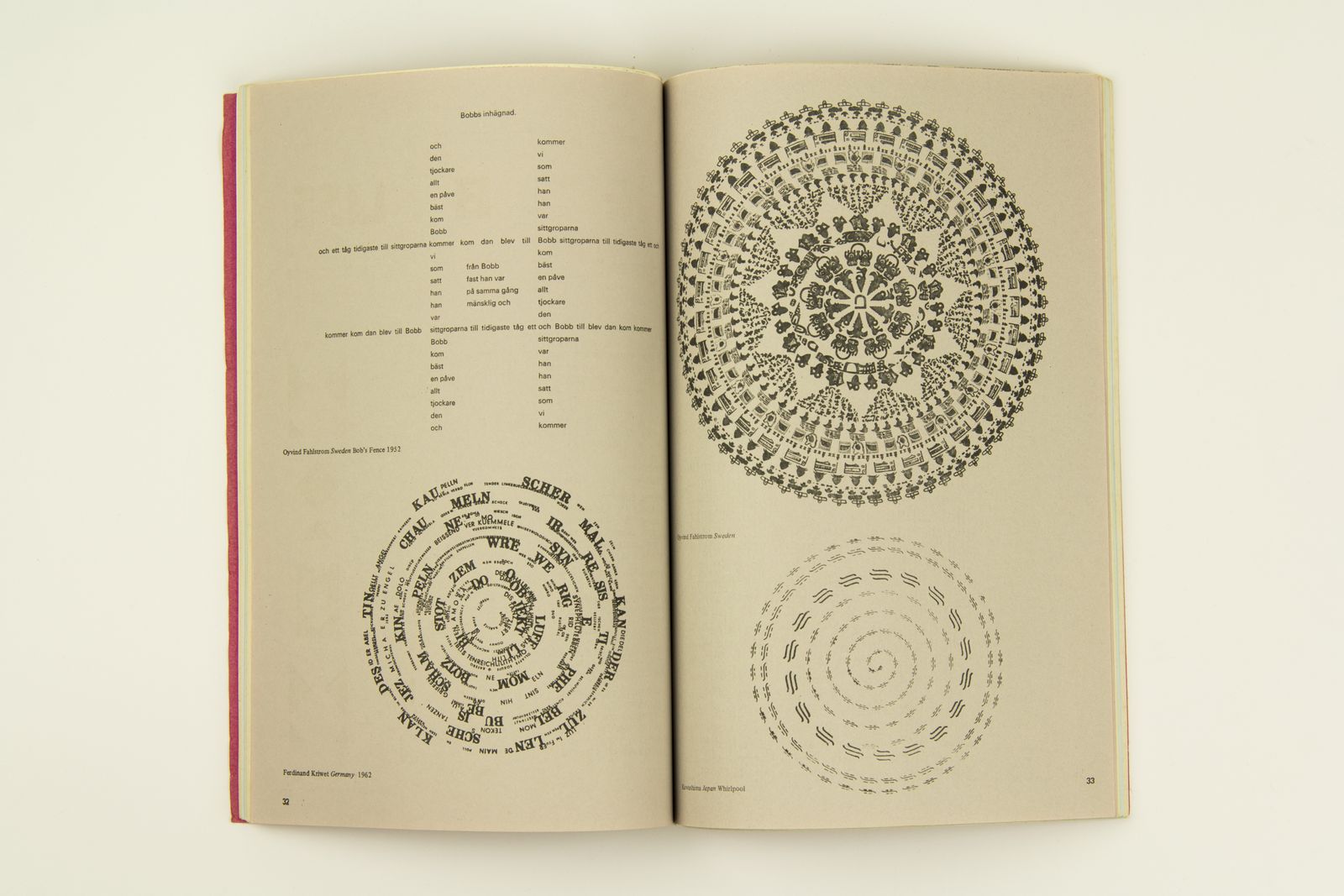 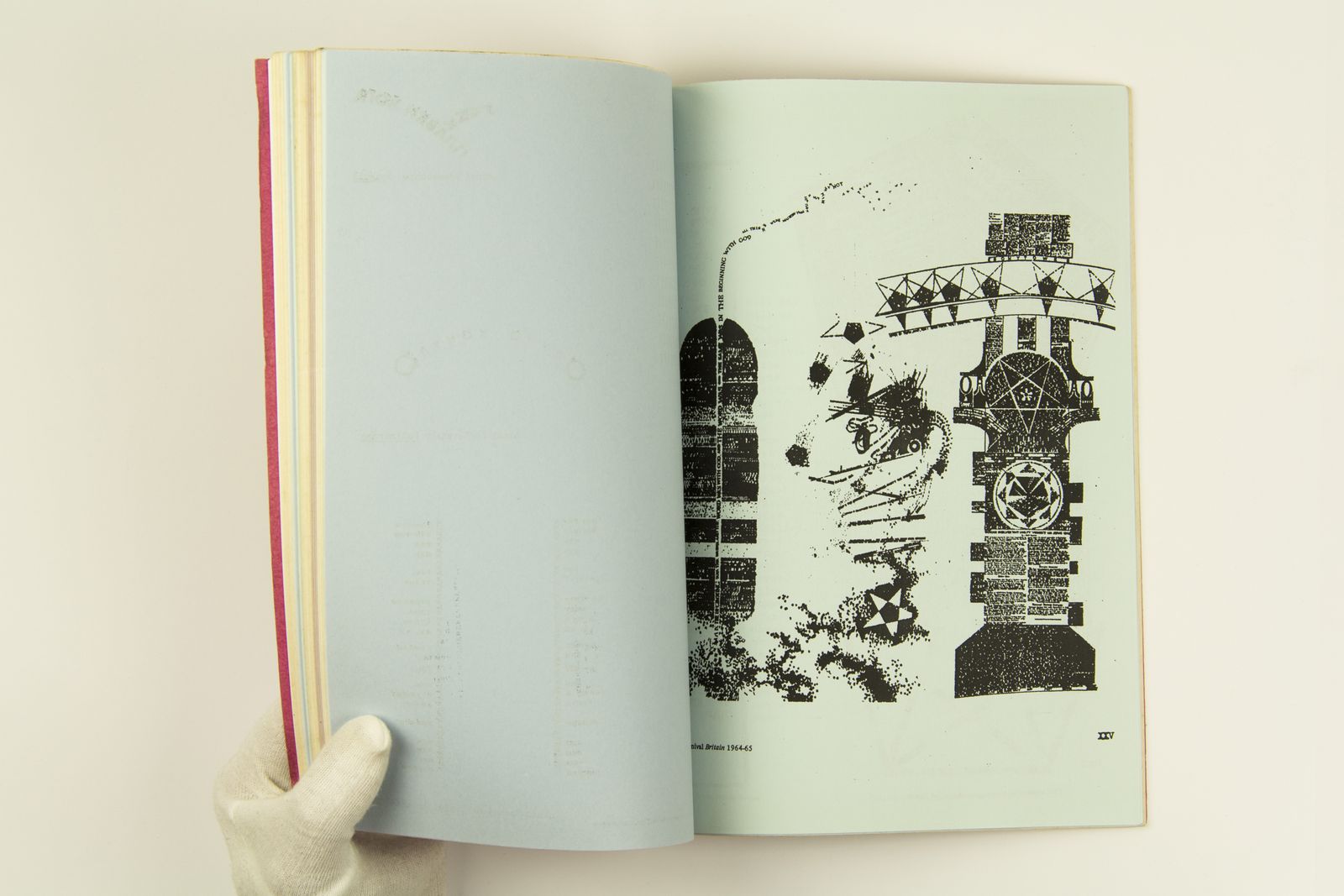 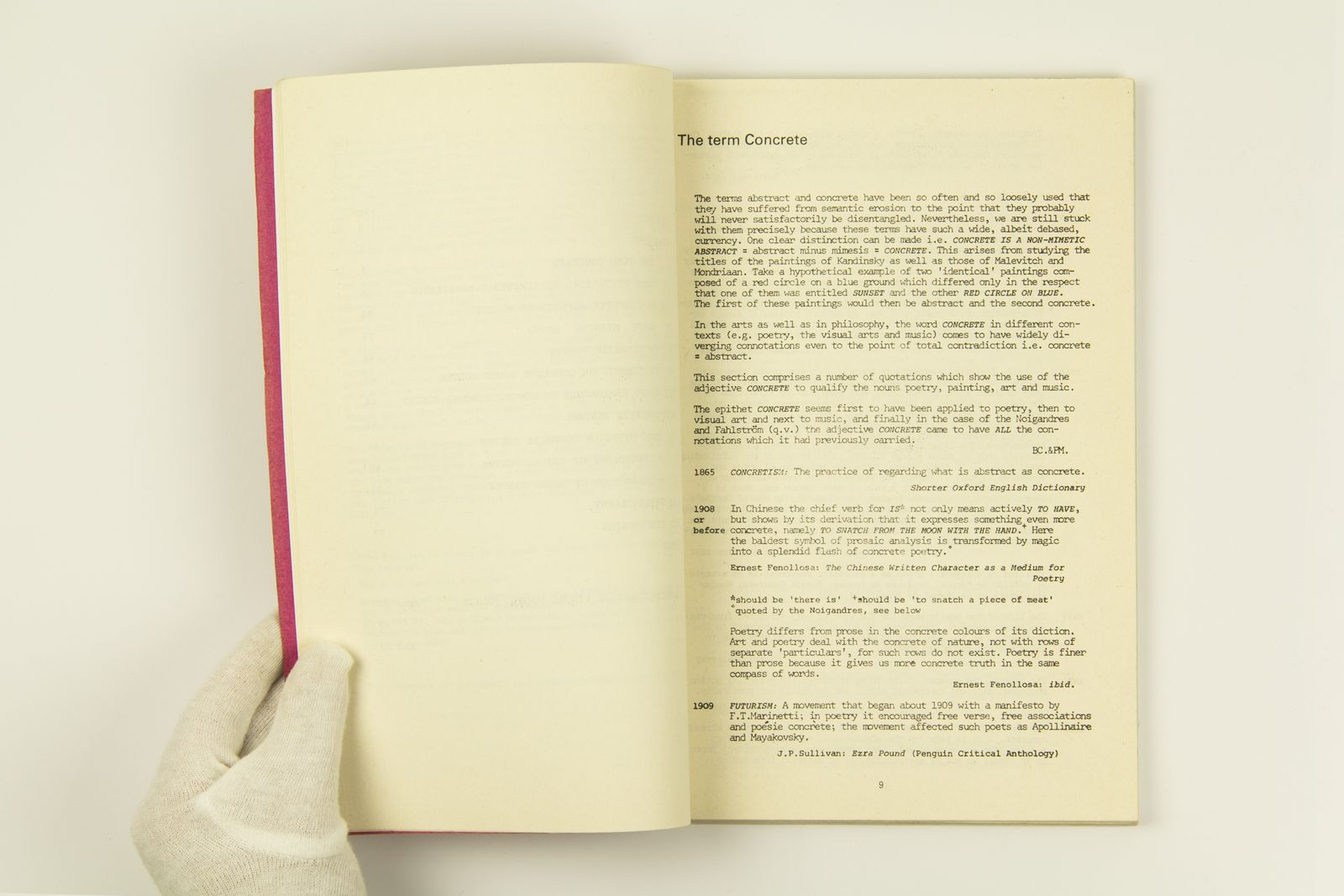 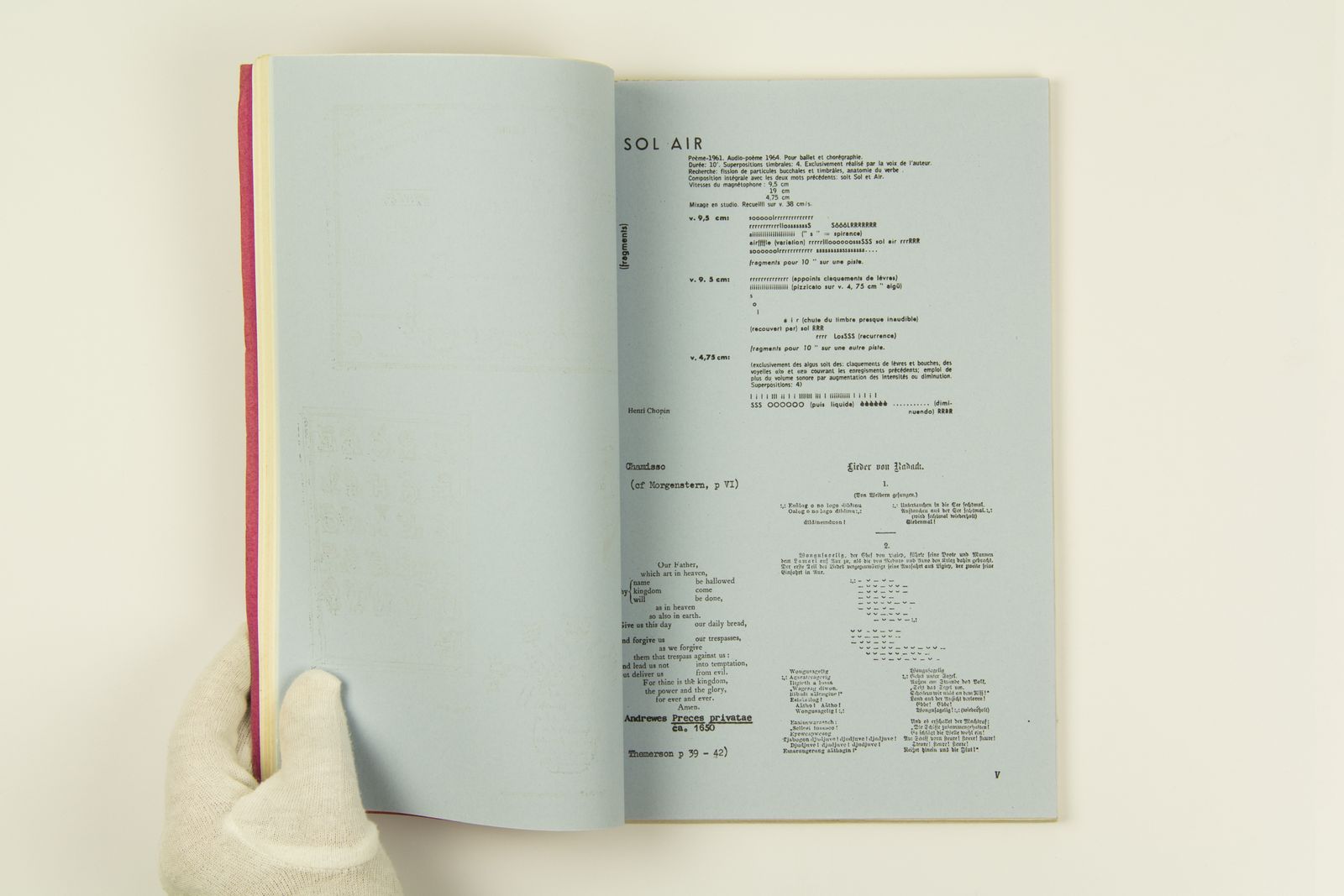 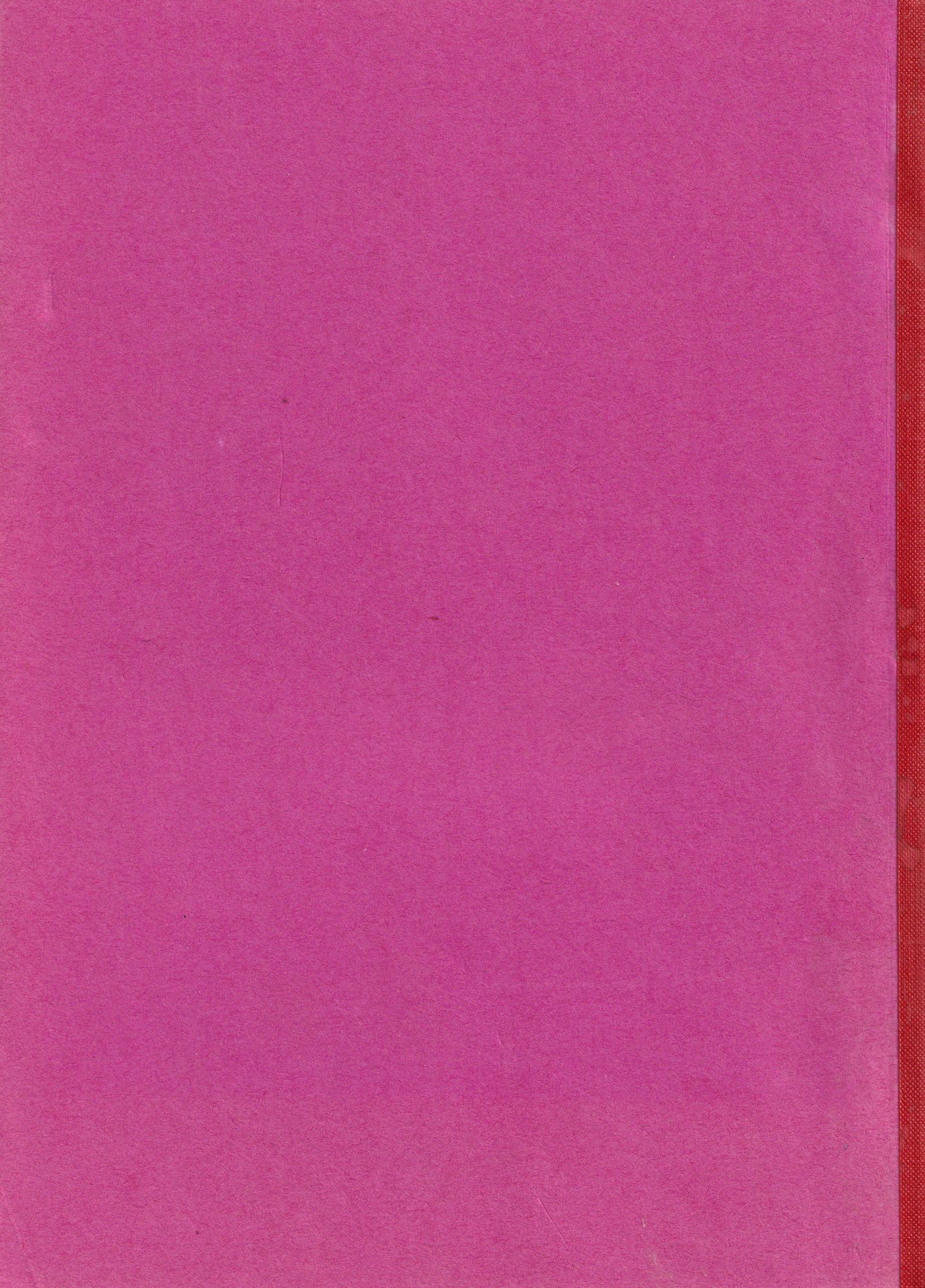