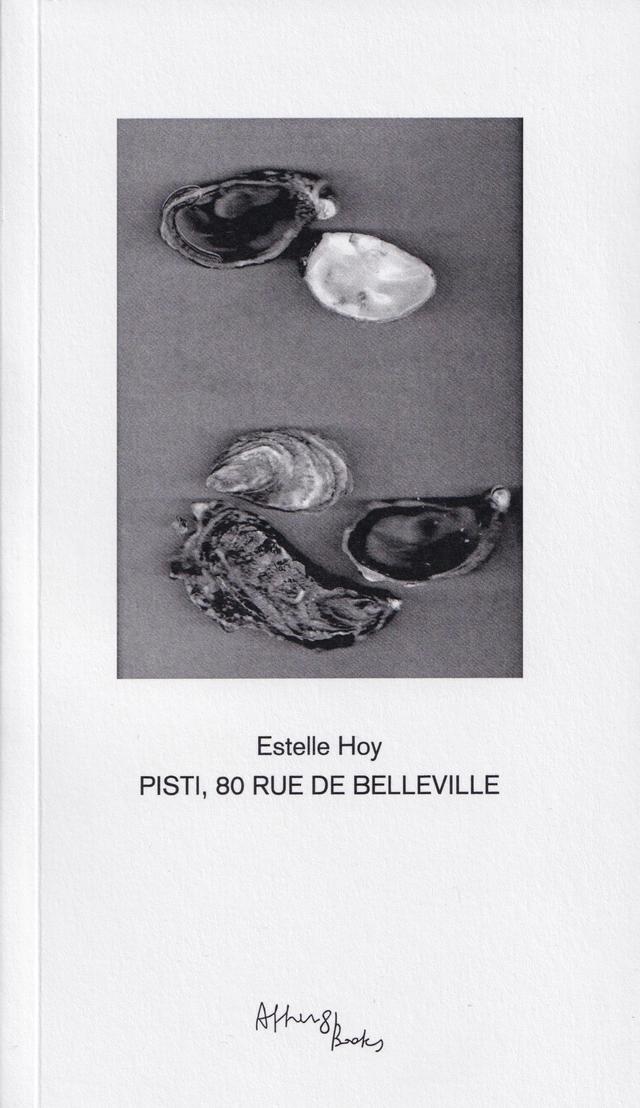 Elke is a young academic with a troubled past that keeps spilling onto her present. Just as she is about to leave town for a writing retreat, she meets Pisti, a charismatic, hard-boiled but luscious Hungarian left activist, who runs an anarchist collective in Paris. Over one night in a Belleville apartment, old friends and new lovers discuss–and act–polyamory, politics, and the art of conversation.

A wry exploration of the seductive allure of tropes and cliché in the art world and politics, Pisti is also an experiment in writing, shamelessly flirting with namedropping and appropriation. The character of Pisti was appropriated from Chris Kraus’ novel ‘Torpor’.

“Pisti and it's blasphemy against the left and art world is not apostasy, but rather a stepping away from a teleological view of politics and instead, a radical reimagining of the role of incompatibilities, partial identities, cliché and perhaps ultimately, the unresolvedness of hypocrisy. Which is to say, not taking things too seriously, in order to take them seriously”. — Estelle Hoy. 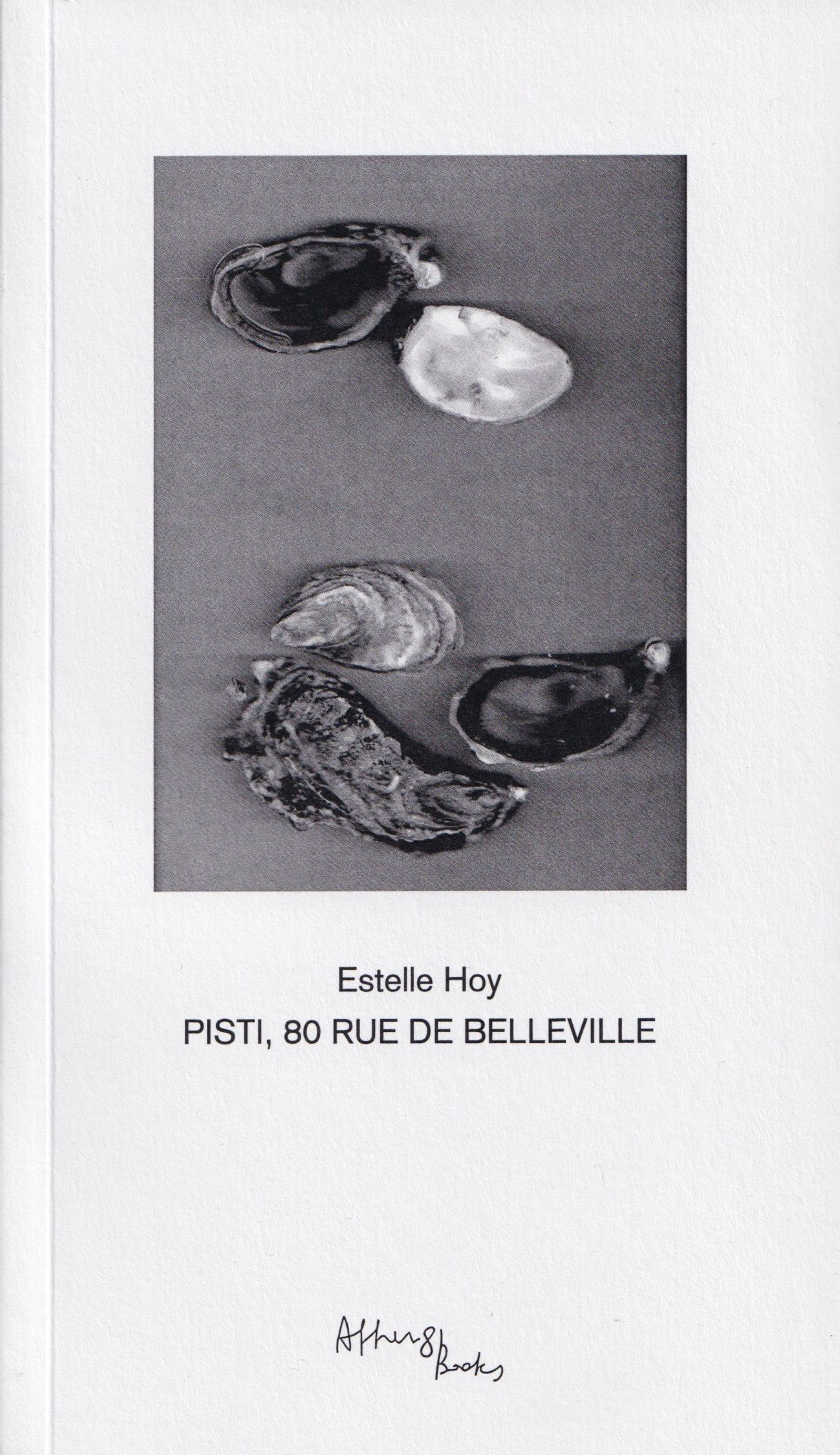