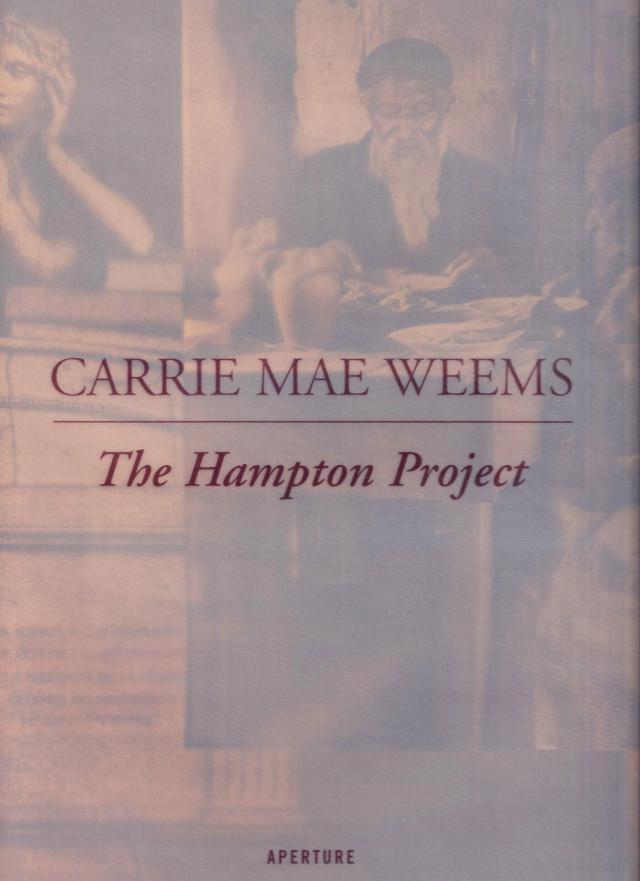 For twenty years, Carrie Mae Seems has made powerful artwork—often with a fiercely ironic sensibility—from complex social observations. In ‘The Hampton Project’, she knits her concerns about individual identity, class, assimilation, education, and the legacy of slavery into a series of photographic banners that force viewers to reassess their own moral and ethical boundaries, as well as the political and socioeconomic realities of twentieth-century America.

Weems’s ‘Hampton Project’ is shaped in part as a response to vintage photographs of the historically black Hampton Institute (now Hampton University) in Hampton, Virginia, and period images of African Americans and Native Americans, as well as to Frances Benjamin Johnston’s celebrated ‘Hampton Album of 1900’. Her gaze is broad enough to encompass initial contacts between Anglos, African Americans, and Native Americans, the institution of slavery, the era of Jim Crow, the civil rights conflicts of the twentieth century, and the land claim disputes of the present. Weems’s ultimate focus, however, is her response to the philosophy of Hampton’s founder, and to historic and contemporary intersections of race, education, and the democratic ideal.

Weems comments, “I’m interested in the tangled web of history, in the rough edges, and the bumpy surface, the mess just beneath the veneer of order.” The work she has created in her effort to get beneath the surface is compelling installation of photographs printed on large-scale muslin banners. This exceptional publication simulates the experience of walking through Weems’ installation, as it appeared at the Williams College Museum of Art, while essays by Vivian Patterson, Constance W. Glenn, Frederick Rudolph, Deborah Willis-Kennedy, and Jeanne Zeidler give voice to the many issues her work ignites. For Weeks, Hampton was a metaphor to chip away at—one that has prompted a vibrant, impassioned conversation across a century of deep ideological divides. 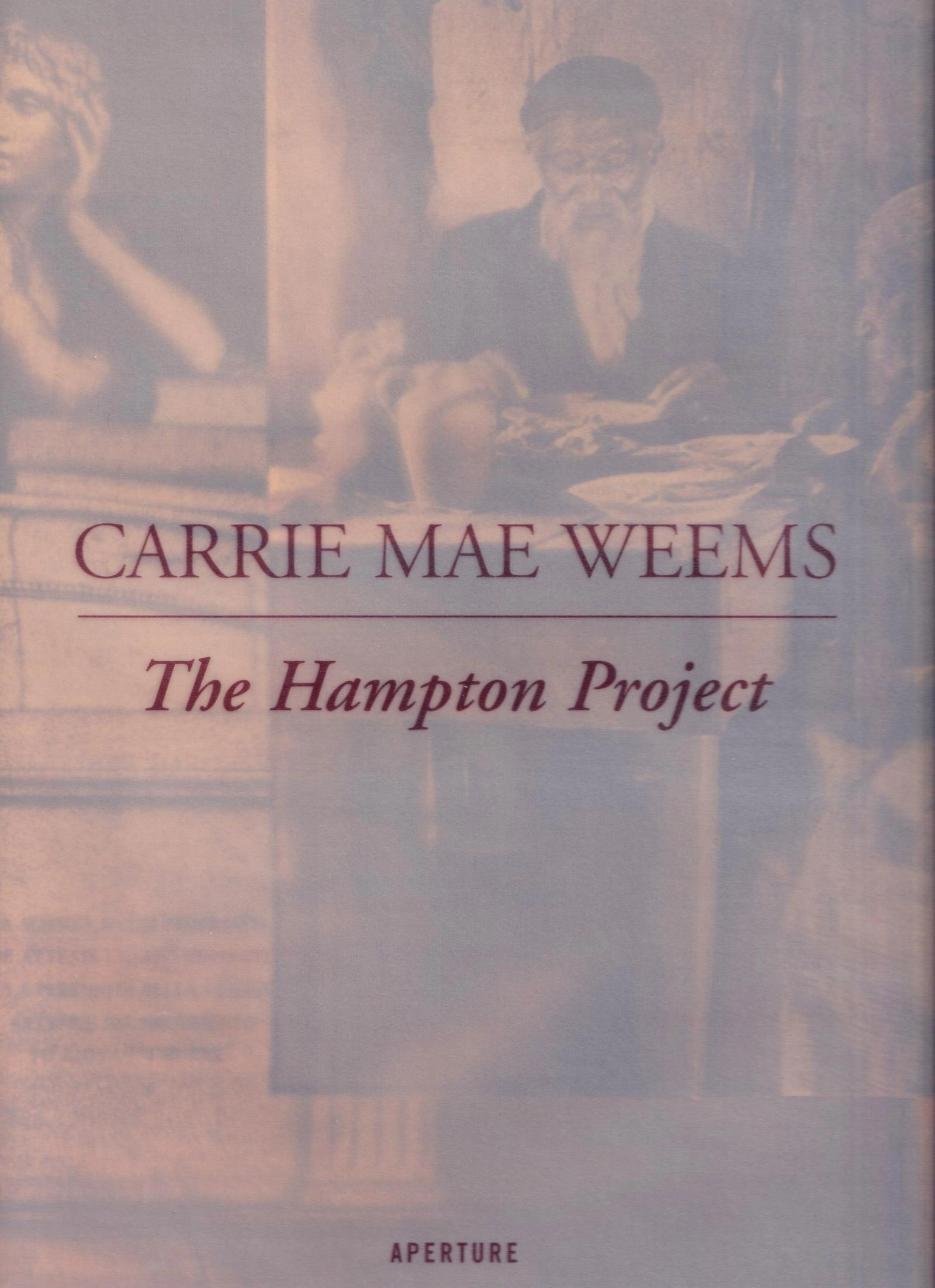