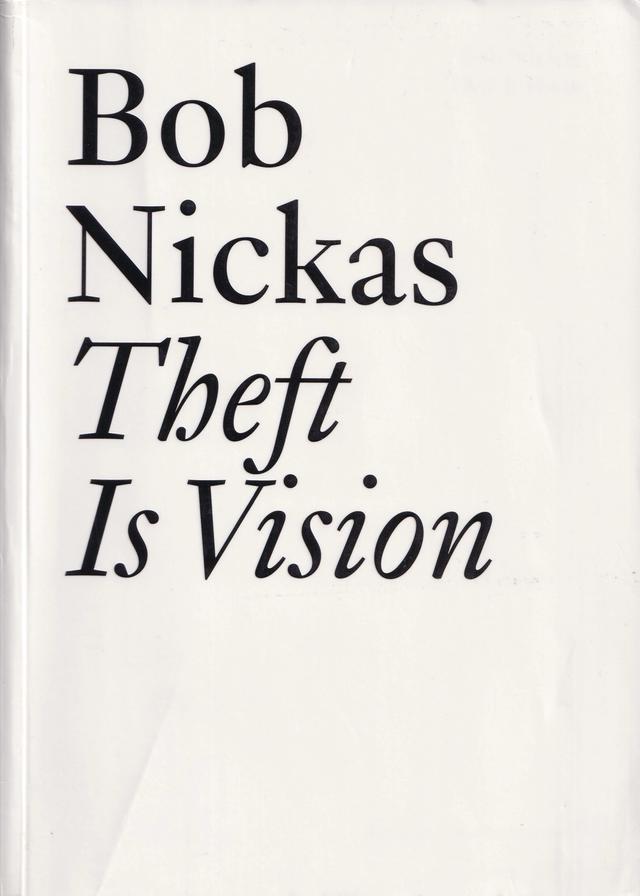 Gathering together essays and interviews from 1995 to today, this book offers both an insight into Nickas’ vision on contemporary art and a portrait of the American art scene over the last few decades. Structured like a novel, this publication traces recent art production to Pop art and Appropriation art; reflects on the importance of Warhol, On Kawara, and Punk in contemporary culture; pays homage to overlooked figures such as Cady Noland, Jamie Reid, and Steven Parrino.

Working independently, Bob Nickas has realized numerous exhibitions for galleries and museums since 1984. He is a regular contributor to “Artforum,” and served until 2006 as Curatorial Advisor at P.S.1 in New York.

The book is part of the Documents series, co-published with Les Presses du Réel and dedicated to critical writings. Awarded in the competition “The most beautiful Swiss books 2008.” — Publisher’s blurb. 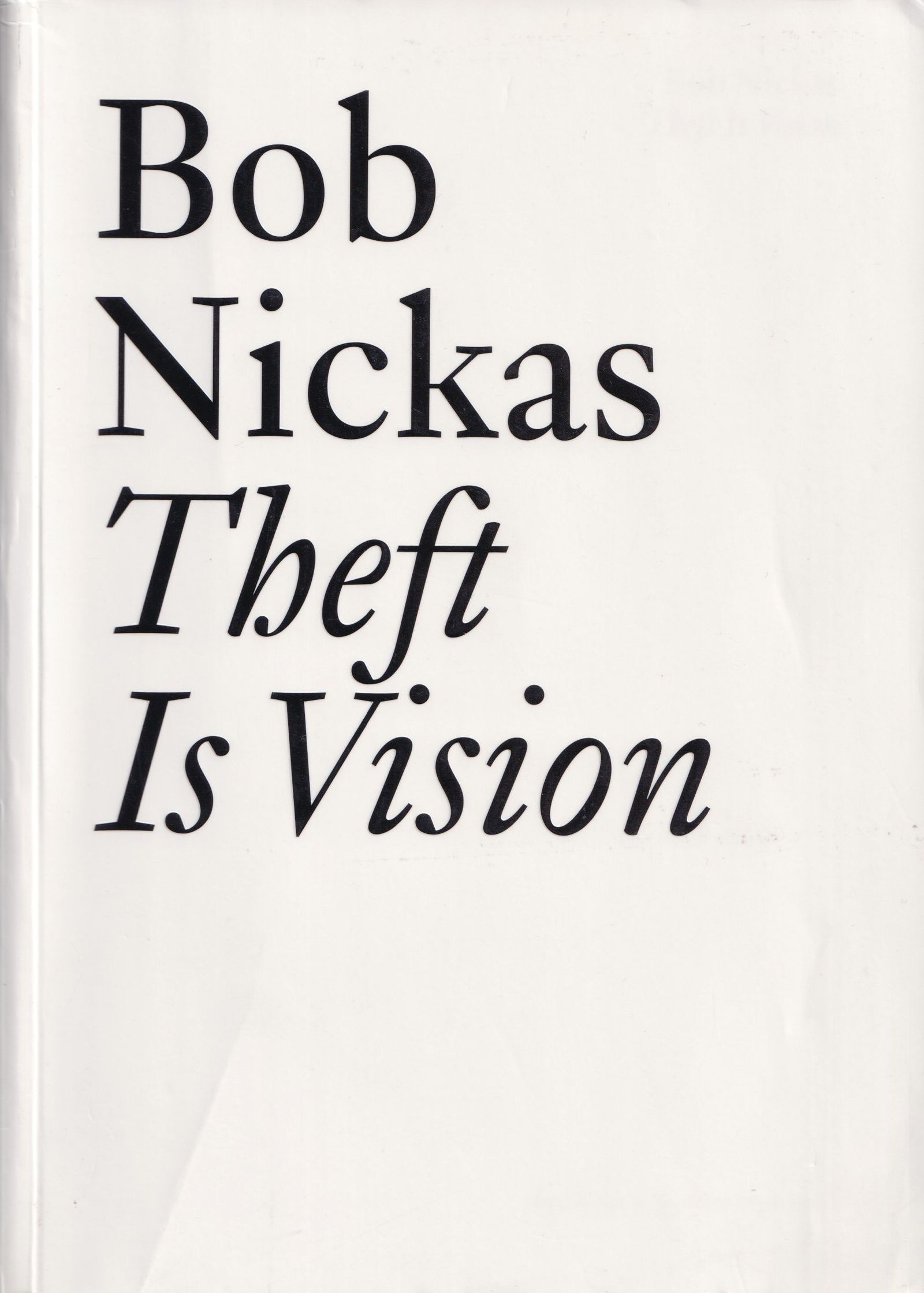