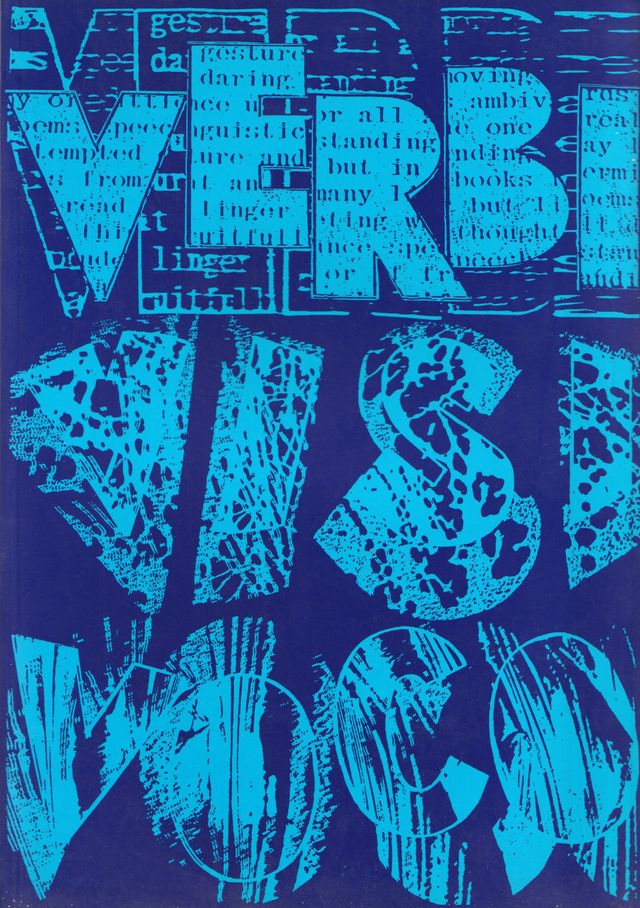 Verbivisivoco. A Performance of Poetry.

“This, the 500th Writers Forum publication, represents one of the most outstanding and original achievements in poetics publication in Britain this century. Bob Cobbing and Bill Griffiths have assembled a major representation of the inventive vitality of British poetry, far beyond the scope of any other book. ‘Verbivisivoco’ is in itself a publication performance that exposes the sheer imitative dullness of official British poetry as presented by the capitalist publishing house, their official backers, agents and minions, as well the virtually defunct cabaret-performance poetasters, the almost defunct Poetry Society, the English departments of universities and their wilfully ignorant librarians, and the unenterprising but greedy bookstore chains”. — Eric Mottram, 1972.

Verbivisivoco. A Performance of Poetry. 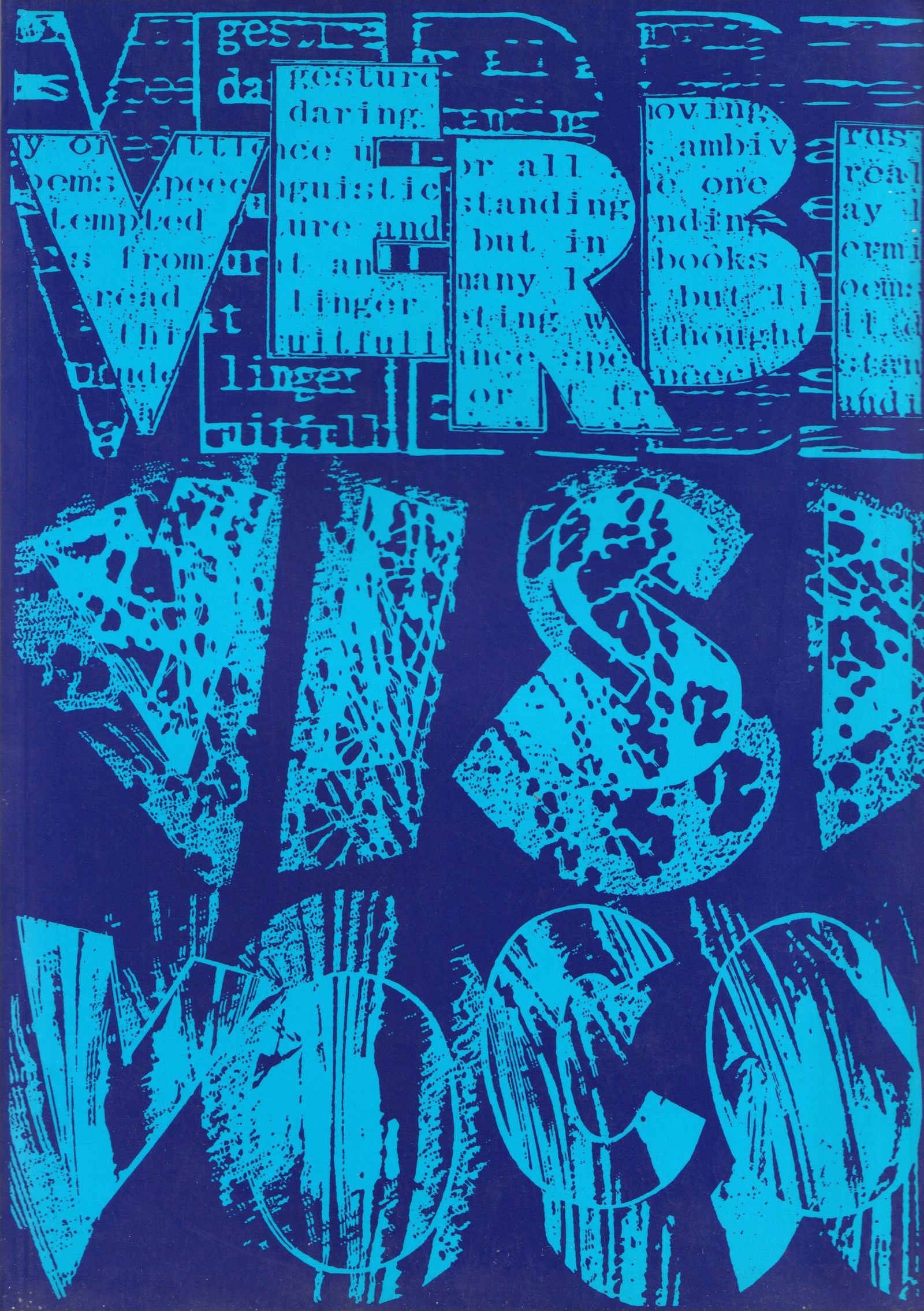 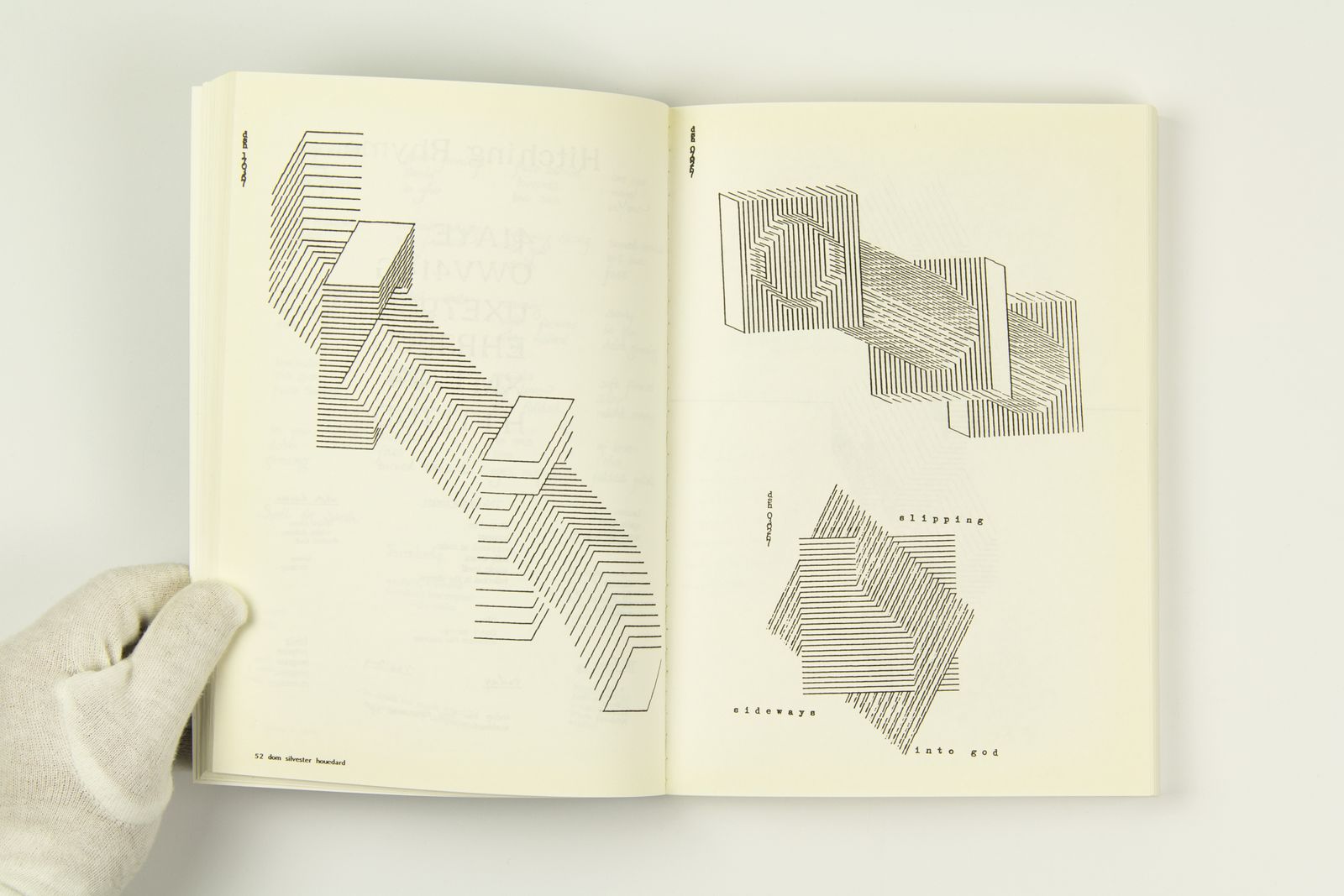 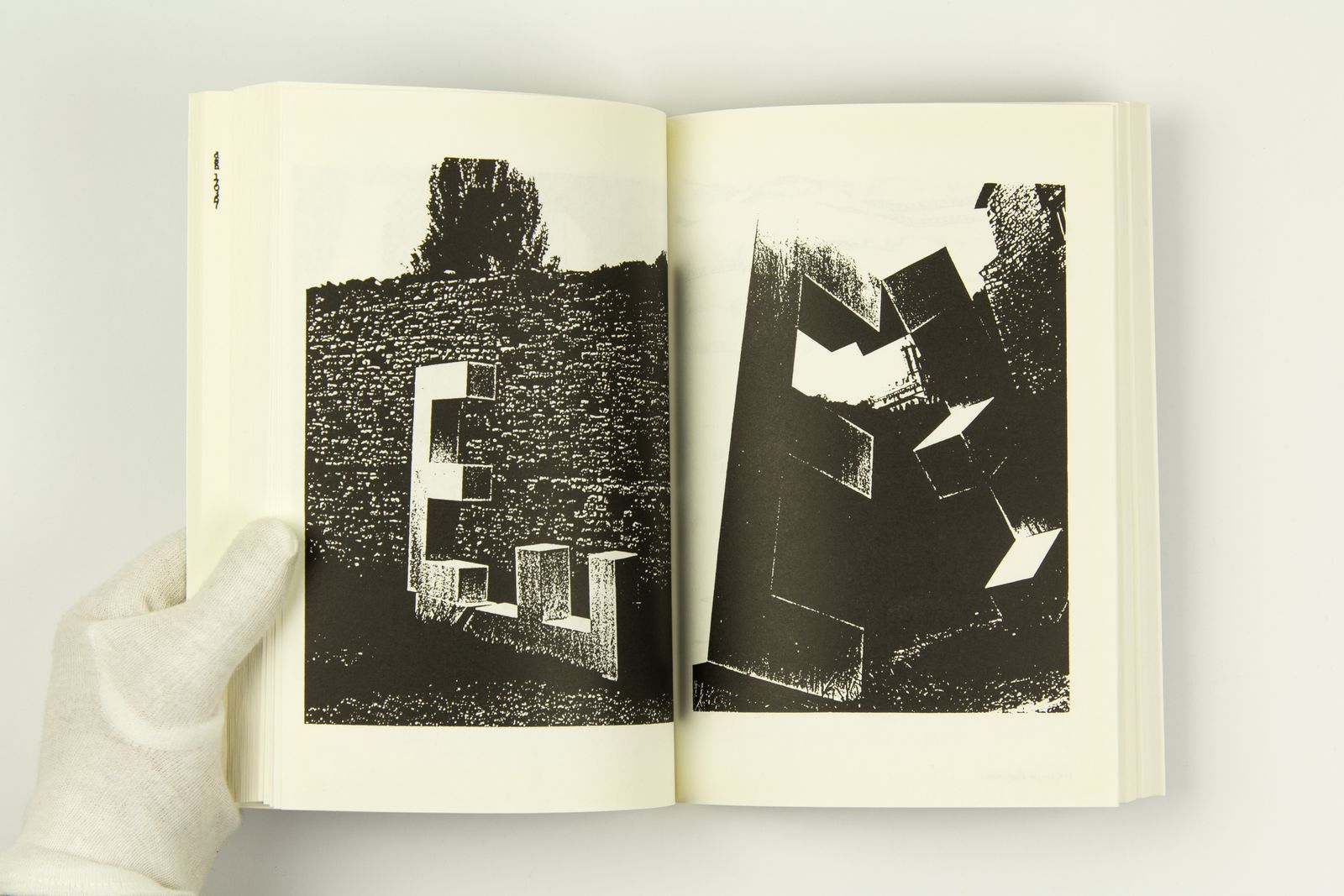 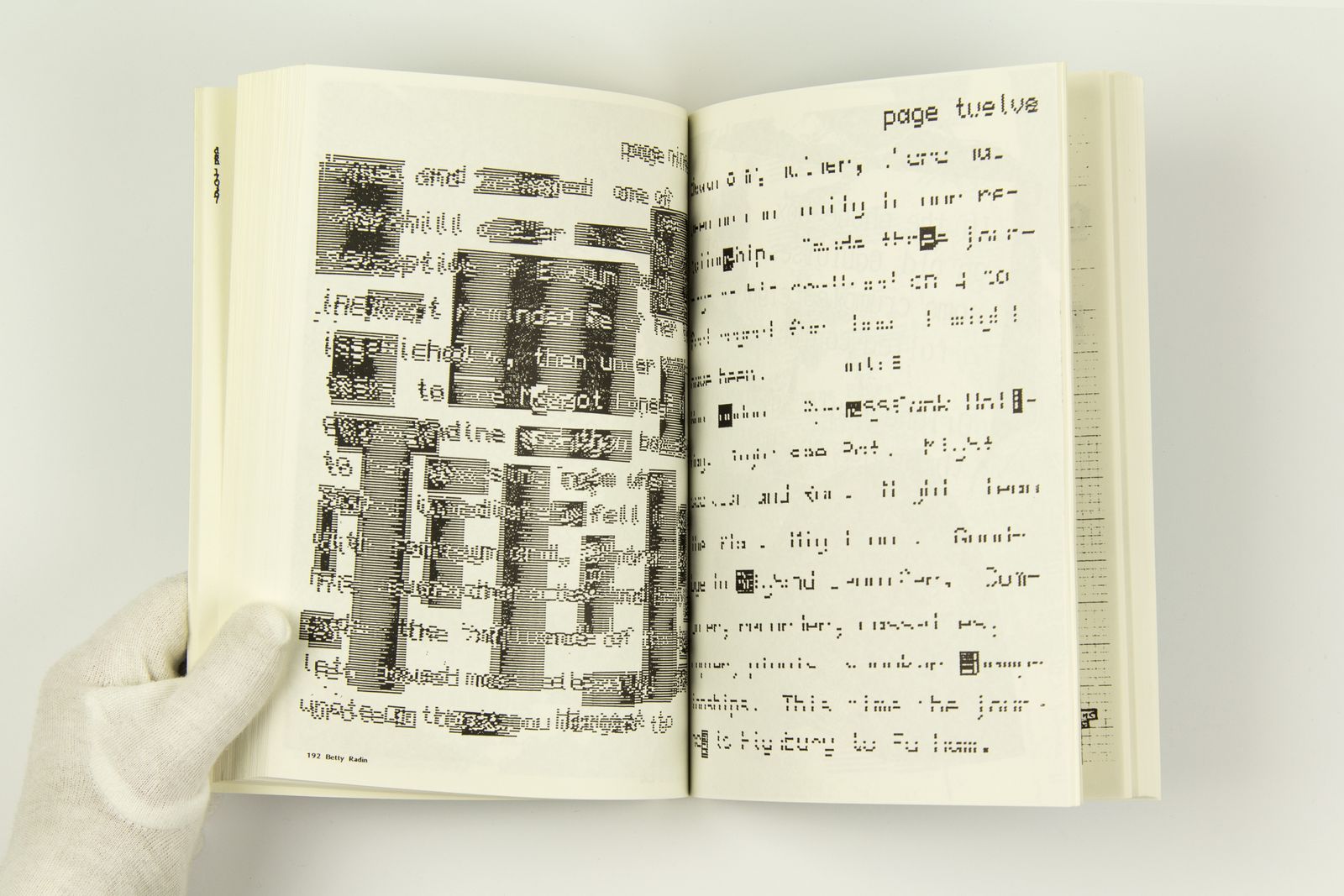 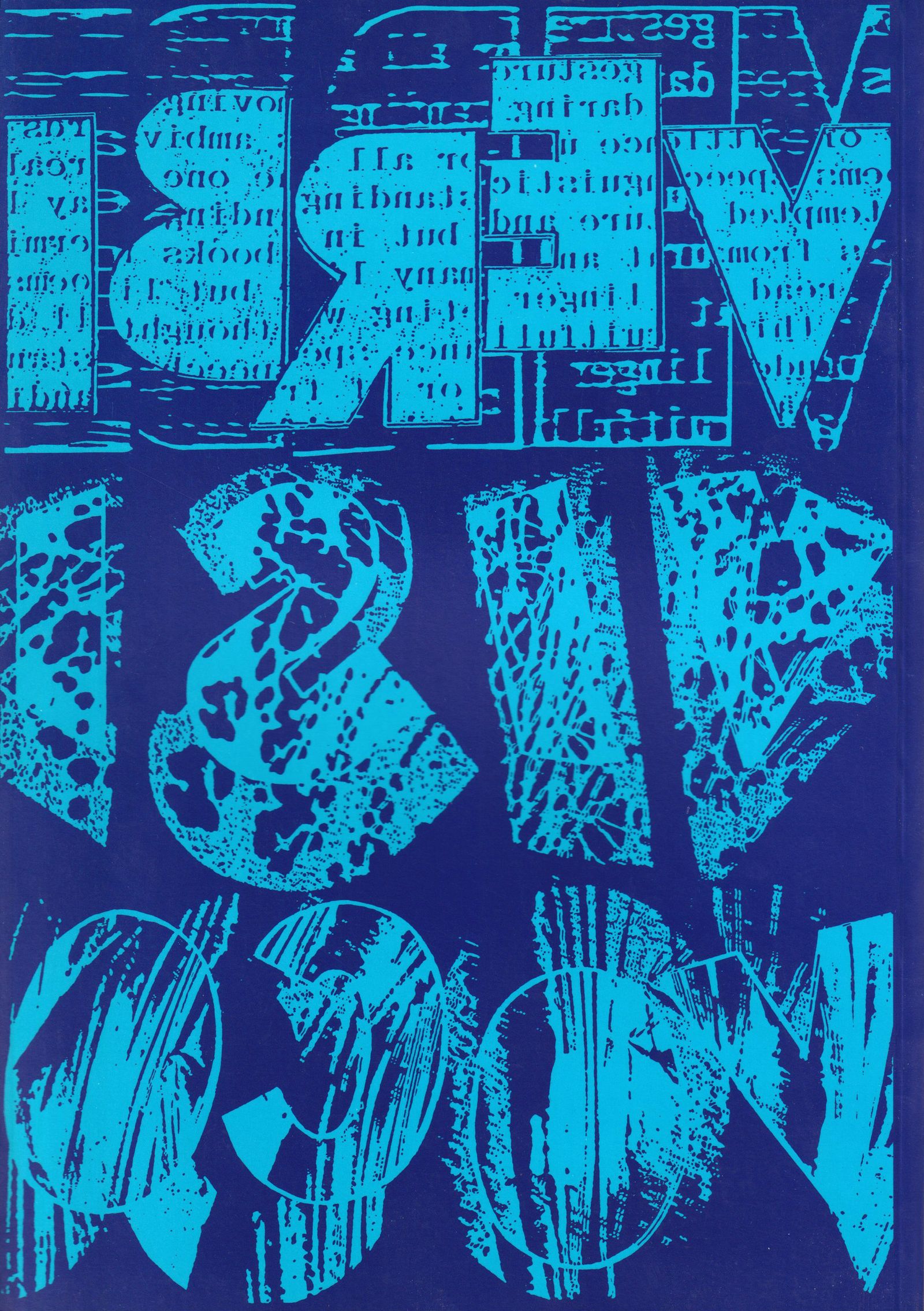